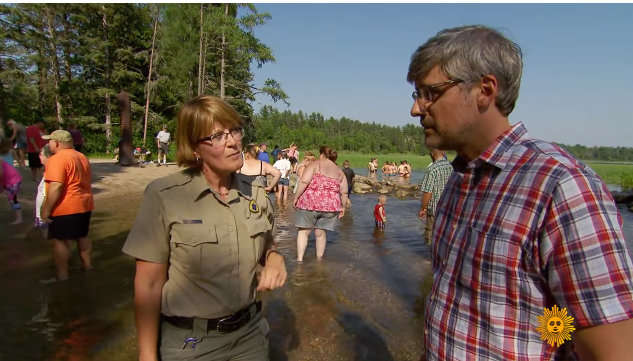 That reporting has now paid off in the form of a two-year contract extension to remain at Sunday Morning.

According to Variety’s Brian Steinberg, Rocca is represented by UTA and attorney Peter Grant of Grubman Shire & Meiselas.

Rocca hosts the weekly documentary series The Henry Ford’s Innovation Nation on CBS, and recently signed an extension to continue to host that program for the next four years.

And he’s not just a CBS Newser. Rocca is a panelist on the NPR quiz show Wait, Wait…Don’t Tell Me. He also created and hosted MY Grandmother’s Ravioli, a show on Cooking Channel.

He also has a book, Mobituaries: Great Lives Worth Reliving, that will be hit stores on Nov. 5, and is being published by CBS-owned Simon & Schuster.  In addition, a live show based on the book will launch in Fall.