NEXT:Bob Costas Not Being a Part of NBC's Super Bowl Coverage Was Mutual Decision
PREVIOUS:Larry Nassar Prosecutor: 'We Need Investigative Journalists More Than Ever' 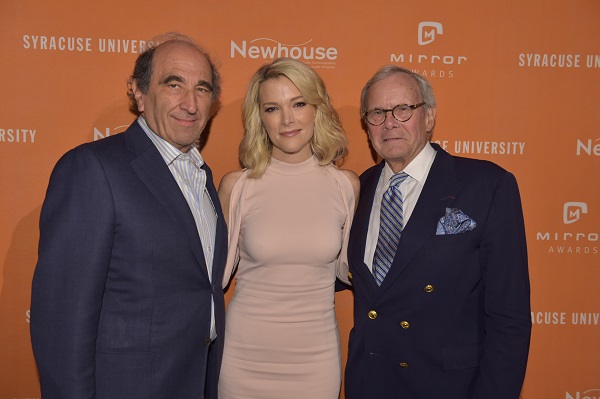 Megyn Kelly will follow her NBC News colleagues to Washington D.C. next week to cover Pres. Trump’s first State of the Union address.

This will be the first time Kelly will contribute political analysis for the broadcast network in prime time. Part of her original NBC News deal was to be front and center covering big political nights, the first being the 2018 mid-term elections. Perhaps the powers-that-be at NBC News felt her unique insights and longtime connection to Pres. Trump would prove useful for this night, and moved her up as a result. Plus, the night should serve as good exposure for the former Fox Newser, whose morning show Megyn Kelly Today has been growing slowly but surely in the ratings since it launched last fall.

NBC News chief White House correspondent Hallie Jackson will contribute to the broadcast from the White House, and NBC News Capitol Hill correspondent Kasie Hunt will report from inside the House Chamber at the Capitol.