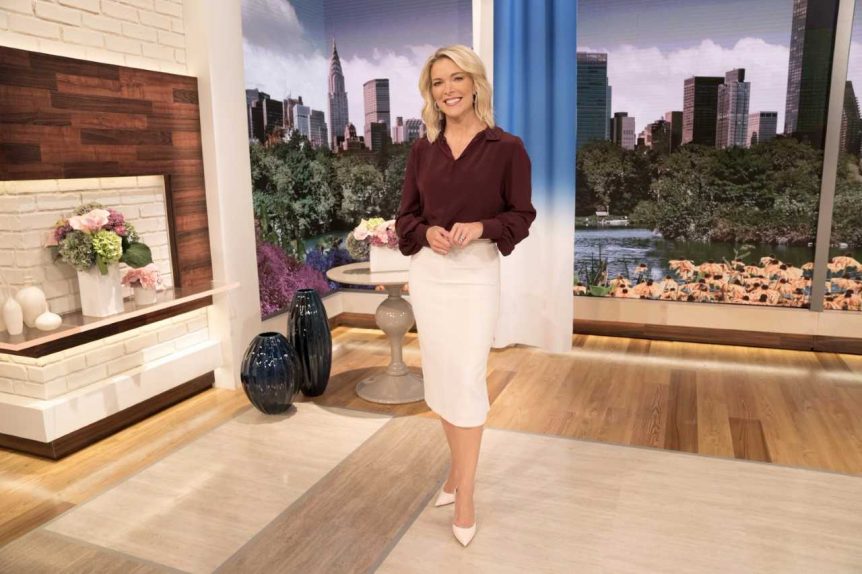 Nielsen fast affiliate ratings are in for the debut of Megyn Kelly Today. The show drew 2.932 million total viewers and 917,000 in the A25-54 demo.

Compared to the same Monday last year, Sept. 26, 2016, which happened to be the day of the first presidential debate between Hillary Clinton and Donald Trump, the ratings are down.

It’s not an apples-to-apples comparison, but at the peak of her Fox News prime time show, Kelly averaged about 2.5 million total viewers and 509,000 in the demo.