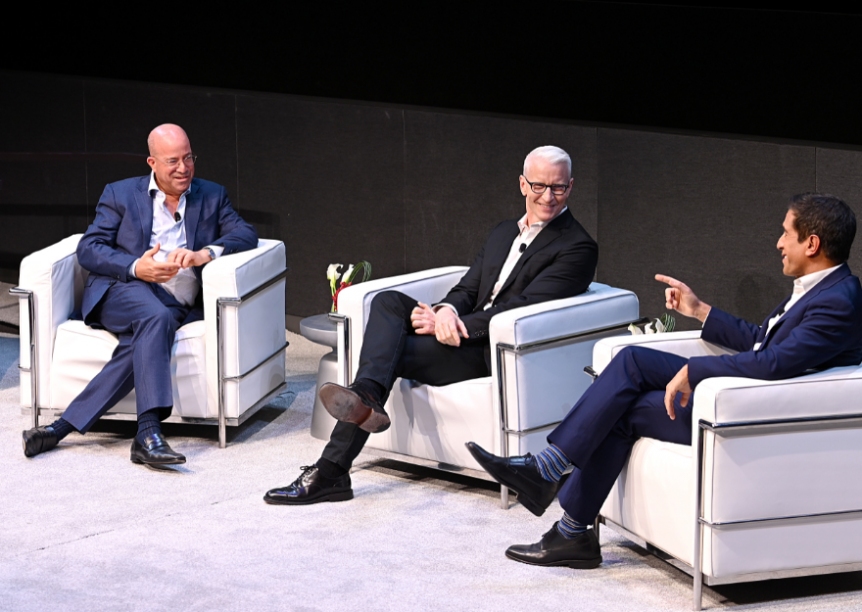 CNN held a pre-upfront presentation Thursday night titled The CNN Experience. The event was held at a 250-seat screening room at the network’s New York headquarters in 30 Hudson Yards.

Apparently, there was no COVID-19 nervousness among the media buying community, because not only was every seat taken, but there were attendees who actually ended up in a separate overflow room.

CNN evp of sales and marketing Joe Hogan welcomed the crowd: “With one of the most important elections of our lifetimes ahead, it’s critical that our partners’messages are surrounded by trust. CNN’s newsroom coverage has always been rooted in integrity and truth, and that will remain true as the future of the news and advertising marketplace unfolds,” he said.

As part of the network’s presentation that was designed to highlight the brand’s storytelling and advertising capabilities, CNN’s chief medical correspondent Sanjay Gupta gave an update on the coronavirus epidemic and CNN’s approach to covering it.

“Trying to provide the context for people becomes important,” said Gupta, who joined Anderson Cooper and CNN Worldwide president Jeff Zucker for a fireside chat. “You need to recognize the significance of what’s happened in order to be able to deal with it.”

Gupta told attendees that he’s not shaking hands with anyone during the epidemic, but assured the attendees that it’s still safe to be a room with 250 other people. Also, there’s no need to buy masks. “We’re not at that moment yet,” he said.

The aforementioned Zucker touted CNN’s accomplishments in linear and digital, including the network’s 2020 political coverage and what folks should expect from CNN in 2021.

“Already in this political cycle in 2019 and 2020, we have done 80 town halls with presidential candidates,” said Zucker, adding CNN will be hosting its fourth primary debate of this 2020 cycle later this month in Phoenix. No other network will have hosted more debates this cycle so far.

CNN loves these town halls and debates? Why? The power of live viewing. “Live television is more important than ever in this in this era when people are looking to watch your entertainment programs whenever they want to watch it,” said Zucker. “Live programming delivers audiences and it delivers for advertisers. In fact, 93% of the viewership of CNN is live.”

Cooper spoke about the power of news and journalism in this difficult era. “There has never been a more important time to be in the business we’re in,” said Cooper. “The truth is under assault, and it’s a critical time for there to be people who are willing to stand up for truth, without politics in mind.”

This is Life with Lisa Ling and United Shades of America with W. Kamau Bell will return in 2021.

The network is also launching wide variety of new original series in 2021, including one that about the history of the television sitcom, one about Princess Diana, one about Lincoln, one about the city of Jerusalem, and one about “the many lives” of Marilyn Monroe.

The network also showed a teaser for an upcoming four-part series starring actor Stanley Tucci, where he embarks on a culinary journey throughout Italy. “I ate and drank way through Italy at CNN’s expense,” he quipped, via video message. Tucci was in London and not present at the event due to concerns over the coronavirus. 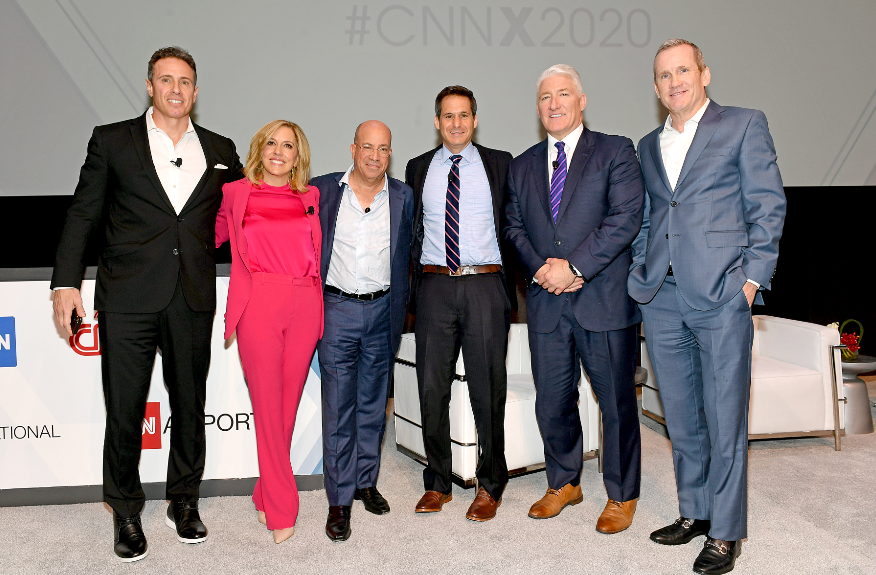 Both King and Cuomo spoke about the state of the election, post-Super Tuesday. “There’s a real fight within the Democratic party, and we’ve got a ways to go,” said King of the race between Joe Biden and Bernie Sanders for the nomination. “This is not over.” 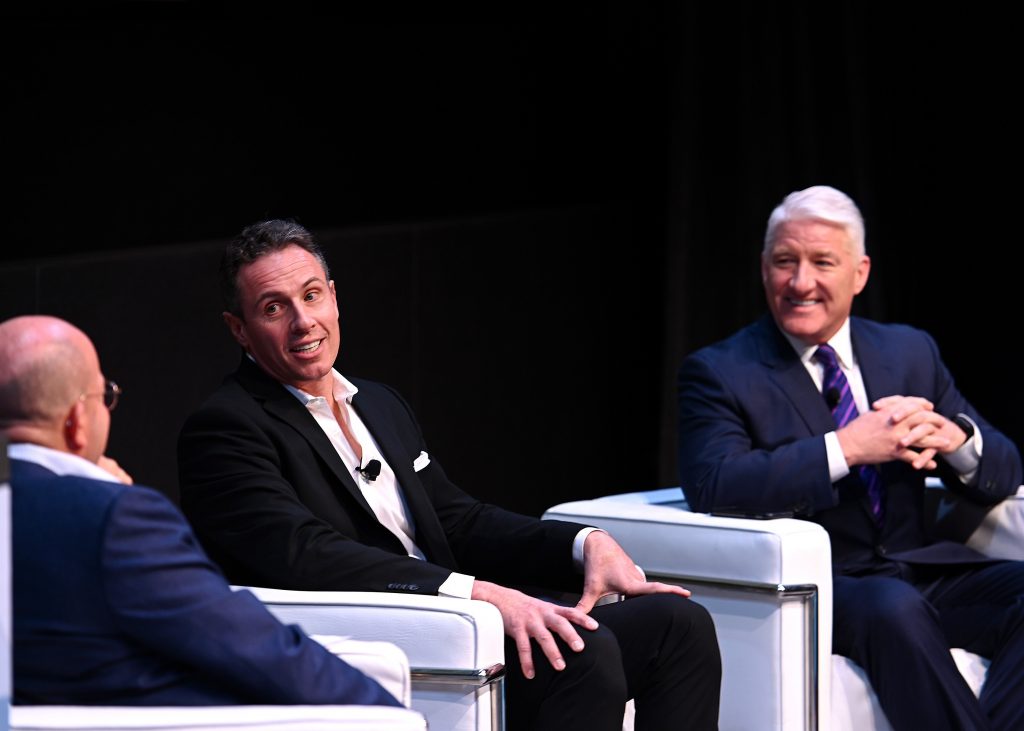