NEXT:BBC Is Posting More Digital Growth Than Any Other Multiplatform News Service in the U.S.
PREVIOUS:Scoreboard: Wednesday, June 20 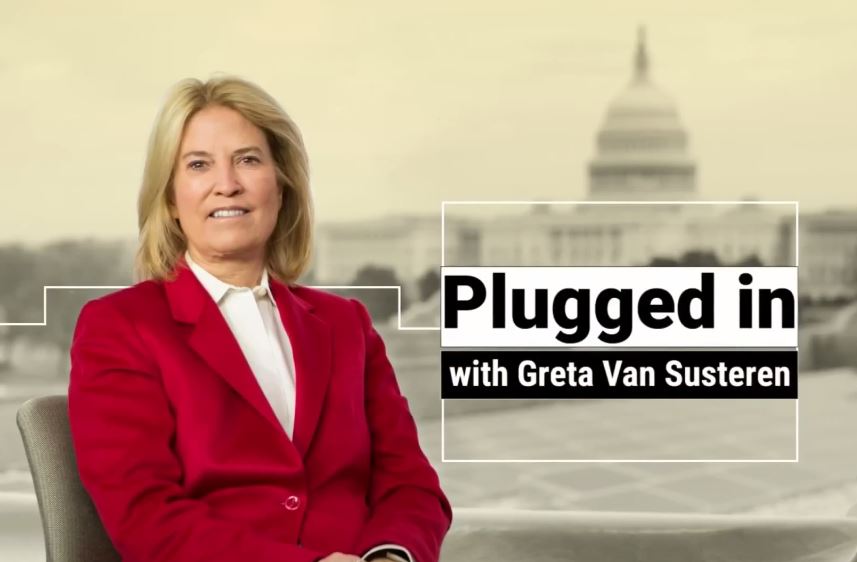 While much of the U.S. media remains focused on the U.S.-Mexico border, Voice of America host Greta Van Susteren is heading to another troubled border region.

Van Susteren, who spent most of her TV career at the commercial cable news outlets, is en route to a Rohingya refugee camp in Bangladesh. More than a million Rohingya, a majority Muslim people, have fled Myanmar for refugee camps in Bangladesh in the last two years. Many were victims of ethnic cleansing by the Myanmar military.

This is Van Susteren’s second trip to the region in the last six months. This time she is traveling with VOA Director Amanda Bennett, the Pulitzer Prize-winning author and investigative journalist.

Since departing MSNBC last year, Van Susteren has been hosting the show Plugged In on VOA. Last week she was in Singapore, where she snagged an interview with President Trump after his meeting with North Korean leader Kim Jong-un.