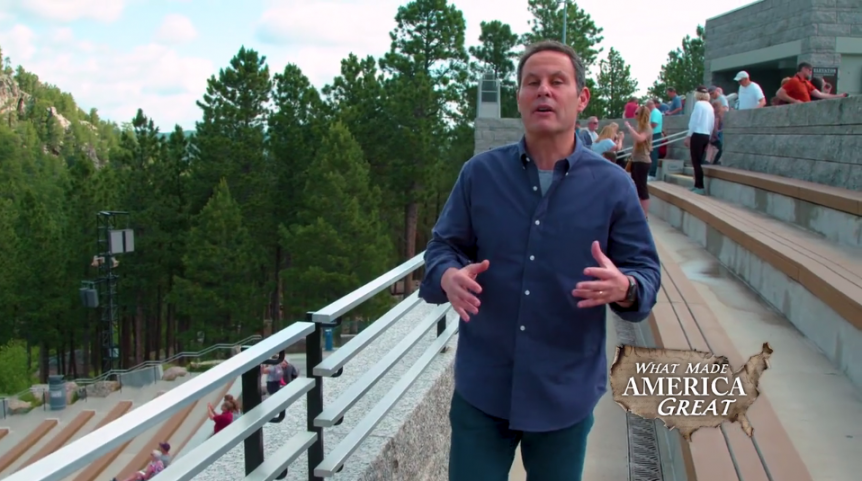 “We are delighted to be bringing this exclusive, long-form programming to the Fox News super fan, including investigative pieces with never before seen footage and uplifting specials from some of the most iconic places around the country,” Fox News svp of development and production John Finley said in a statement. “We are confident there will be an offering for every Fox News viewer.”

Upcoming Fox Nation programs are teased in a promotional trailer (CLICK to watch).

Below, a run down of the service’s long-form, investigative and historic programming: