NEXT:Scoreboard: Thursday, March 15
PREVIOUS:2018 TVNewser Bracket Challenge Update: A Familiar Face Has Emerged at the Top of the Heap 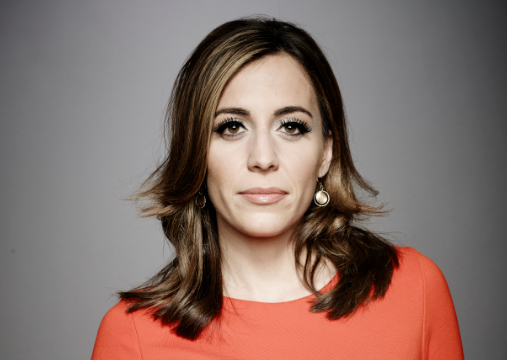 Once March arrives, college basketball turns into a dog-eat-dog world. Just ask the No.1 overall seed Virginia Cavaliers, which lost by 20 points last night to the University of Maryland-Baltimore County Retrievers in the 2018 NCAA Men’s Tournament Round of 64.

While there weren’t a ton of upsets in this year’s round of 64, the upsets that did occur were notable. No, 4 seed Arizona, a trendy pick to win it all, got blown out by No. 13 seed Buffalo. Another No. 4 seed, Wichita State, lost their first round game to another No. 13 seed in Marshall.

NBC News chief White House correspondent Hallie Jackson has emerged as the leader of The 2018 TVNewser Bracket Challenge after Round 1. Jackson, who has Villanova winning it all, presently has 26 points.

Right behind Jackson are CNN Early Start co-host Dave Briggs, and CNBC markets reporter Dominic Chu, each with 25 points going into the Round of 32, which tips off shortly with No. 9 Alabama vs. No. 1 Villanova at 12:10 p.m. ET on CBS.