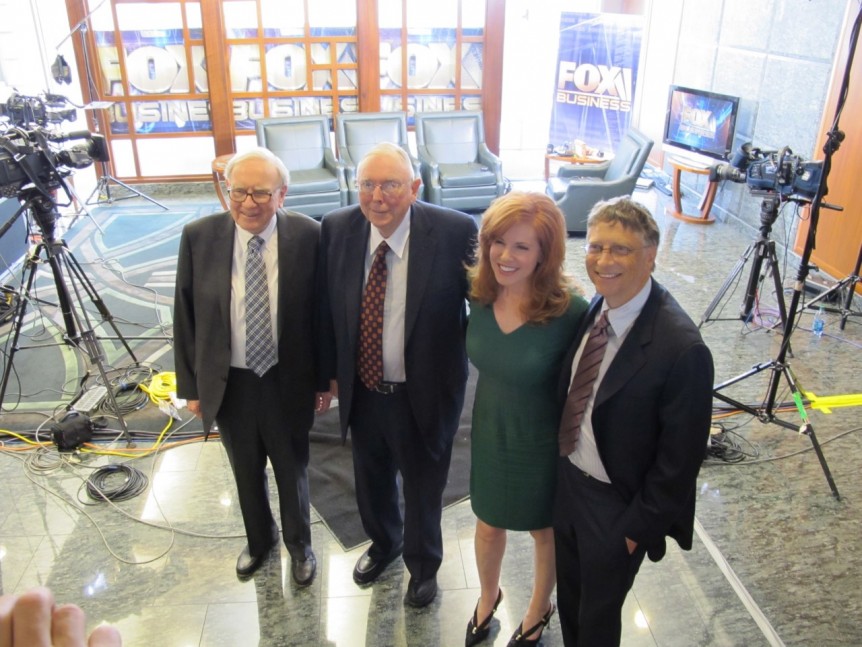 Before joining FBN in 2007, Claman was on the Buffett beat for CNBC.

This year’s interview with Buffett, Munger and Gates will be for the full 3 p.m. ET hour Monday.

FBN’s coverage from Omaha comes as the network marked its seventh consecutive month as the No. 1 network in Business Day viewing.

Claman’s Countdown to the Closing Bell was up +98 percent total viewers and up +60 percent in the demo compared to the same time last year. 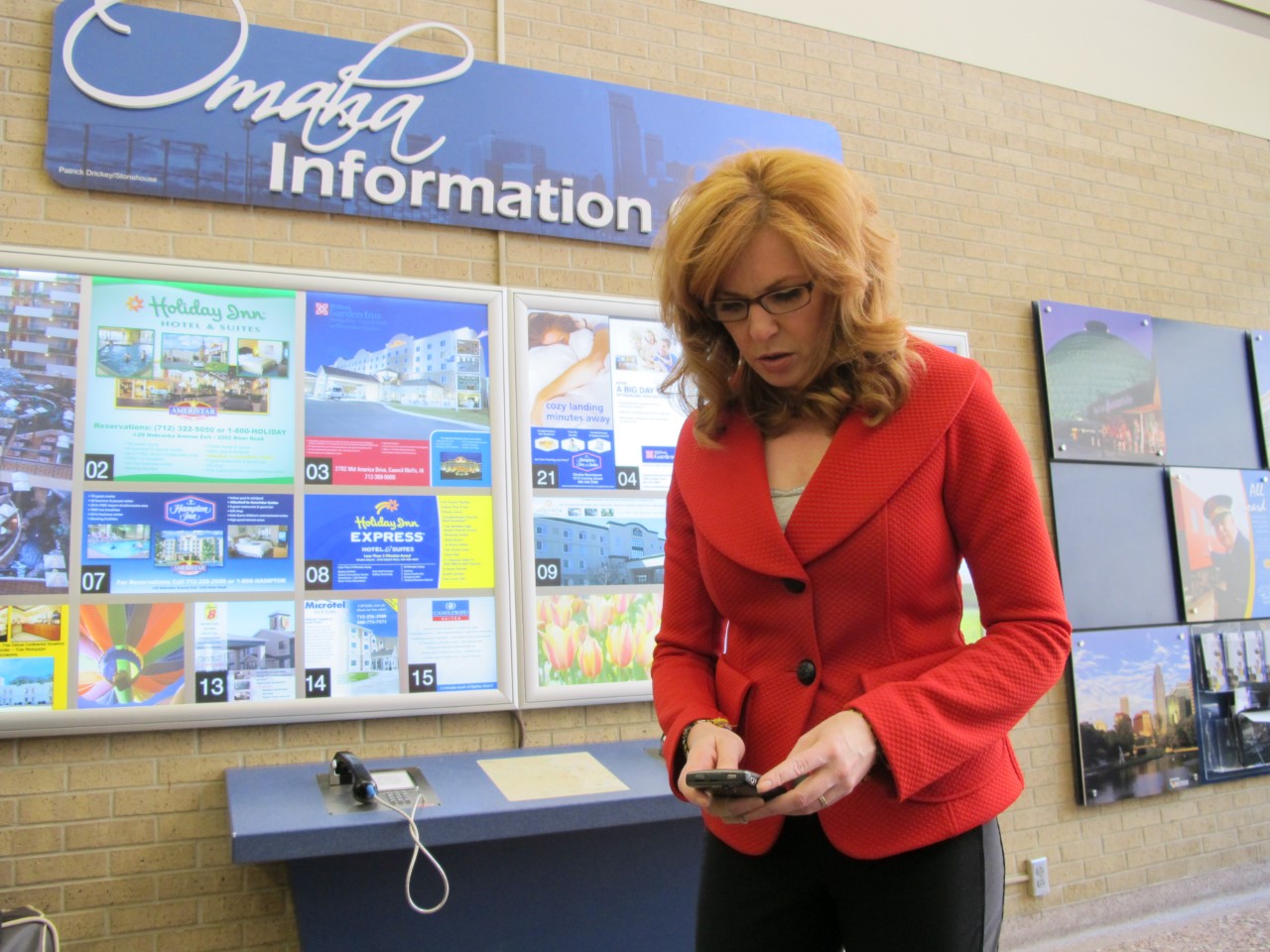