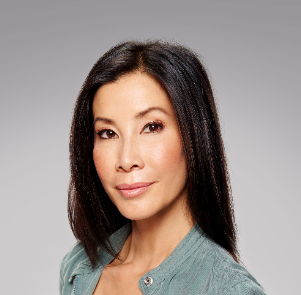 While TV news outlets are devoting more and more hours to covering politics and the Trump administration, Lisa Ling feels her style of gritty, investigative journalism is as important as ever, and that there’s more than enough space on television for it.

“I don’t know about you, but I can only handle so much politics before I start to feel really frustrated and fueled with more anxiety,” Ling told TVNewser by phone on Wednesday. “And so I think CNN recognizes that, and the weekends on CNN have become nights where people can still go and consume substantive journalism that isn’t necessarily headline news.”

Ling has hosted the CNN original series This Is Life with Lisa Ling since 2014. Season six premieres Sunday evening at 10 p.m. ET.

We spoke to the longtime TV newser about the upcoming season of This is Life, the types of stories she feels merit more of our attention, and whether or not she still watches The View, a show on which she was a co-host from 1999–2002.

Note: The following Q&A has been lightly edited and condensed for clarity purposes.

TVNewser: Tell me about the upcoming season, and how it will stand out from seasons one through five.

Ling: Well, I think this season we cover such a wide array of issues and topics. There are a couple episodes in here that I think are just incredibly important. I would I would go as far as to say, “must-see.” 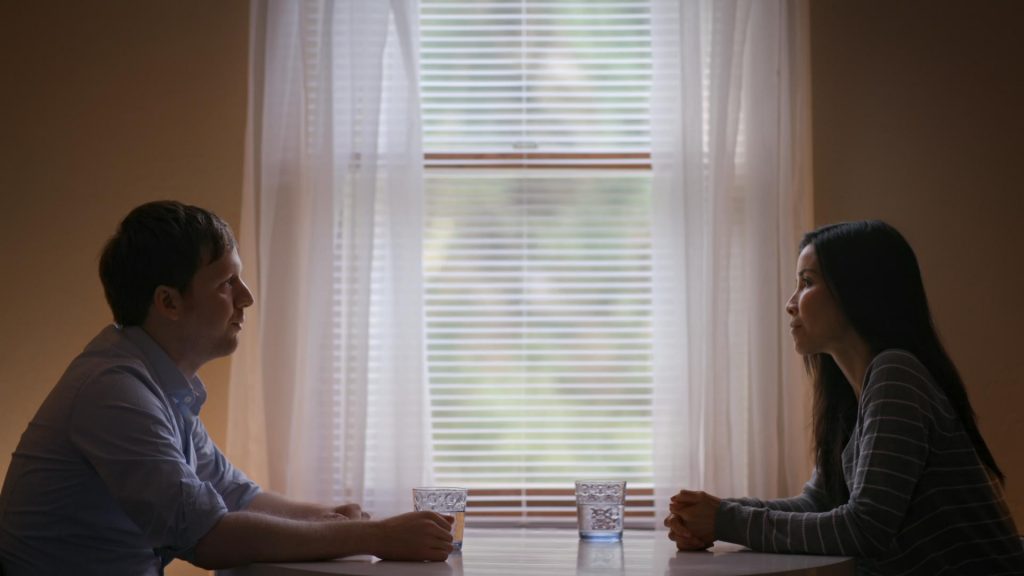 The second episode is about Benzodiazepine, which are a class of medication that is prescribed by doctors, some of the most widely prescribed in the world. We go into the impact that these drugs are having on people and how many doctors don’t have any clue how to get people off of them when they do go into withdrawal. You know, they’re medication prescribed for anxiety, yet somehow we more anxious than ever as a culture. I think it was probably the most infuriated I’d ever been while reporting on a story, because these drugs are so widely prescribed, and doctors have really so little knowledge of how long they should be prescribing them and what happens when people go into withdrawal.

In your own view, what’s the most under-covered story right now?

Quite honestly, I think a lot of people are really struggling right now, and I don’t know if that that story is really being covered. There’s a lot of talk, and there’s a lot of focus on the president’s shenanigans, but so many people in this country are going through really difficult times, and they’re really struggling. I don’t think we’re covering “the every man” or “the every woman” in this country, and I think that that that’s that is where I like to think I come in and because we try to do our best to cover subcultures, communities, issues, that are hugely important, but haven’t been given a lot of given a lot of attention. There’s a lot of fighting, there’s a lot of vitriol in our news, and what I like to think is that people can come to us and have an experience and get to know their fellow man a little bit better. People, I think, in many ways, have stopped hearing each other. We are continuing to fight each other, but we’re not really hearing each other; and that’s a shame because I don’t think that we can ever be productive if we don’t start to really listen to each other.

I know you love docuseries and storytelling, but do you have any desire to return to the studio? Does that ever come up?

Certainly I miss that platform that they have, especially because there’s so much going on in the news. Again, I really love and take very seriously the opportunity to do this long form journalism because I really feel it’s necessary right now. I engage in dialogue with people who are different from me who harbor different views than I do, and I always come away with a better understanding of human beings as a result. I would like to see that happen more in news; we’re talking at each other, but not with each other.

You were a co-host on The View. Do you ever watch the show anymore?

I don’t. I sort of follow the headlines if I see something when they’re in the news, which they do seem to be in quite often; then yes, I’ll definitely read whatever the story’s about.

The elevator pitch: What do you want the viewer to take away from each episode of season six?

I hope that people will come and watch our shows with an open mind and try to better understand why people may do what they do, or think the way they think and realize that there’s a lot more that we have in common with each other than divides us.