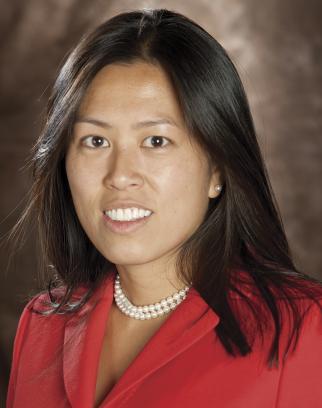 “Lily has a distinguished legal career in both the private sector and in public service,” said Fox News co-president Jack Abernethy. “We are pleased to add her extensive experience to our legal affairs team.”

Claffee joins from the U.S. Chamber of Commerce where she was svp and general counsel since 2010. Before that, Claffee was a partner at the Jones Day law firm in the government regulation group. She’s also worked in Pres. George W. Bush’s Treasury Department and, from 2005-2006, at the Department of Justice.