NEXT:Today Is International Women’s Day 2019; Here's How TV Newsers Are Celebrating It
PREVIOUS:Bill Shine Has Resigned From the Trump Administration

Here’s a fun video of Holt’s colleagues wishing him a happy birthday. Al Roker gave Holt a slight jab, but everyone took it pretty easy on the man, as you’ll see below.

His wife Carol and two sons Stefan and Cameron also joined the celebration. 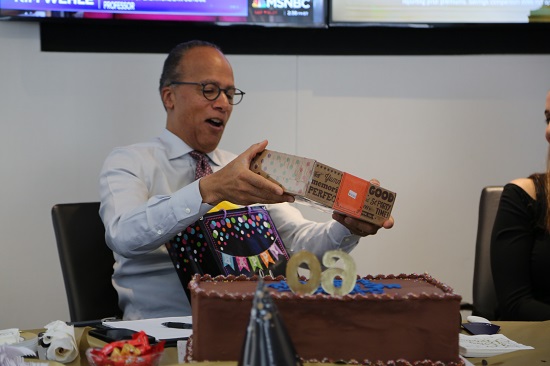 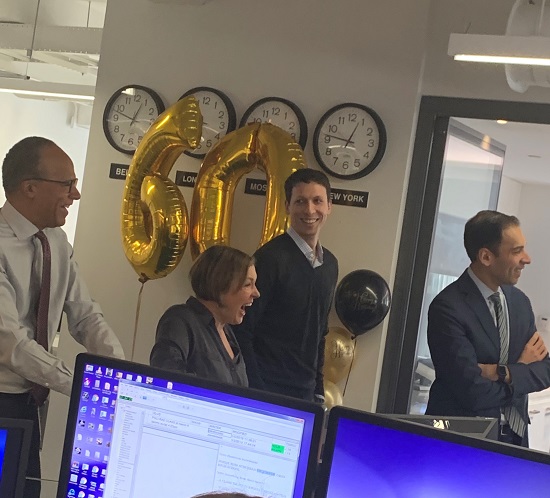 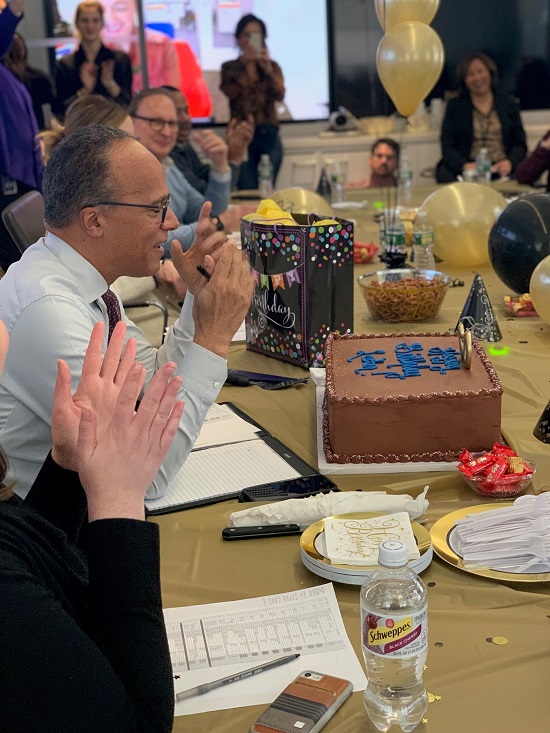 Speaking of celebrations, it’s also worth noting that Holt announced last night on Nightly News that UNICEF has now raised $1 million and counting from Cynthia McFadden’s reports yesterday on the CAR.

You’ll recall that we interviewed McFadden about her reporting earlier this week.

After @CynthiaMcFadden‘s reporting from inside the Central African Republic, @UNICEF raise $1 million for their life-saving efforts there: https://t.co/Dq1N0Xzfyh