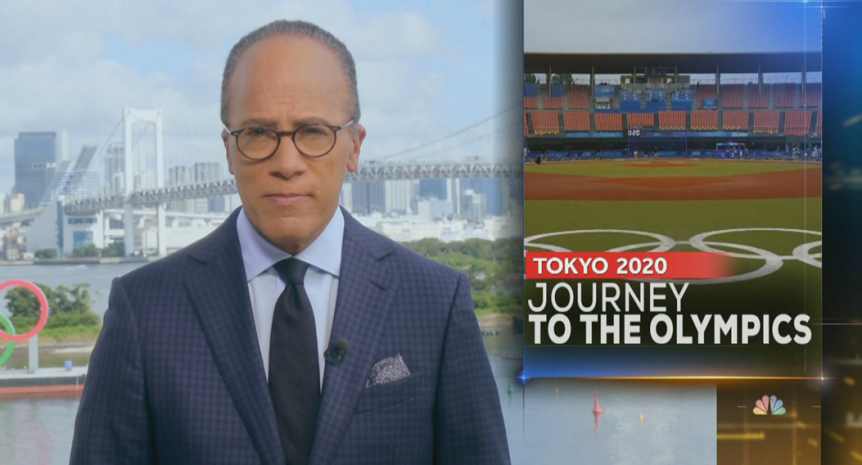 NBC Nightly News and Dateline anchor Lester Holt can add another honor to his long career in journalism. The longtime newsman will receive the National Press Club’s Fourth Estate Award in D.C. this coming October.

The Fourth Estate award is the top honor bestowed by the National Press Club Board of Governors.

Holt becomes the 49th recipient of the award which recognizes journalists who have made significant contributions to the field of journalism. He joins a distinguished roster of past winners, including TV news legends Walter Cronkite, Tom Brokaw, Andrea Mitchell, Gwen Ifill, and celebrated newspaper editors Dean Baquet and Marty Baron.

Earlier this year, Holt was honored with the prestigious Edward R. Murrow Lifetime Achievement award. In 2019, he was honored with the Walter Cronkite Award for Excellence in Journalism and in 2017, he received the Quinnipiac University’s Fred Friendly First Amendment Award.

Holt is currently broadcasting from Tokyo, site of the 2020 Summer Olympic Games. This is his 10th Games for NBC.