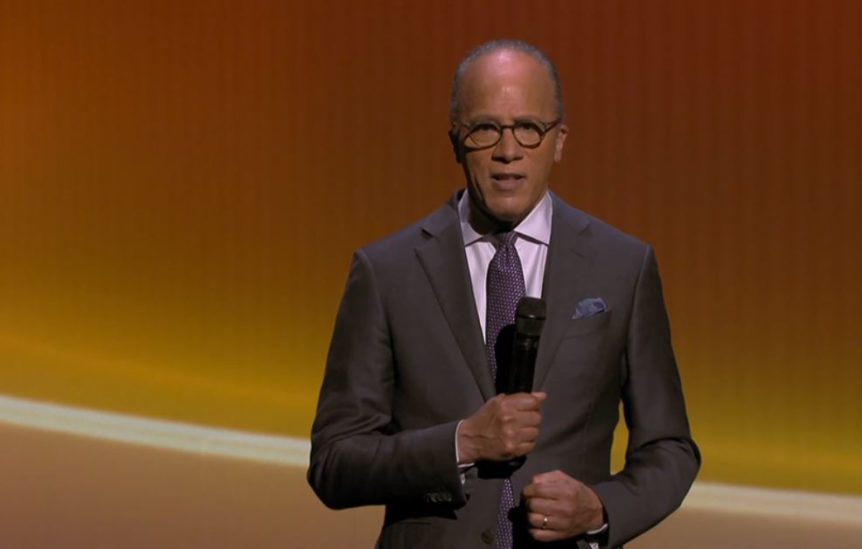 “The events in the world today, from this weekend’s horrific attacks in Buffalo and Southern California, to the pandemic, to war in Ukraine all remind us of the importance of journalism. Bearing witness, pursuing facts, telling stories of will and determination,” said Holt. “Whether in a supermarket parking lot here at home, or in the rubble of an unprovoked attack on a sovereign nation.”

Holt added, “And let me say on behalf of all of at the NBCUniversal, we couldn’t be more proud of the reporting from all our colleagues on the ground in Ukraine. It is essential and it is dangerous work.”

The Nightly News anchor then disclosed he will be heading up to Buffalo after the NBCU Upfront to anchor Monday’s newscast from the ground, “to speak to victims, families and authorities.”

Holt then spoke about NBCU News Group’s ability to serve different types of “news needs and news audiences,” presumably referring to how broadcast news, political cable news and cable business news programming attract different types of viewers. He also noted the company’s 50%-50% initiative, where it strives to achieve a workforce consisting of half women and half people of color. 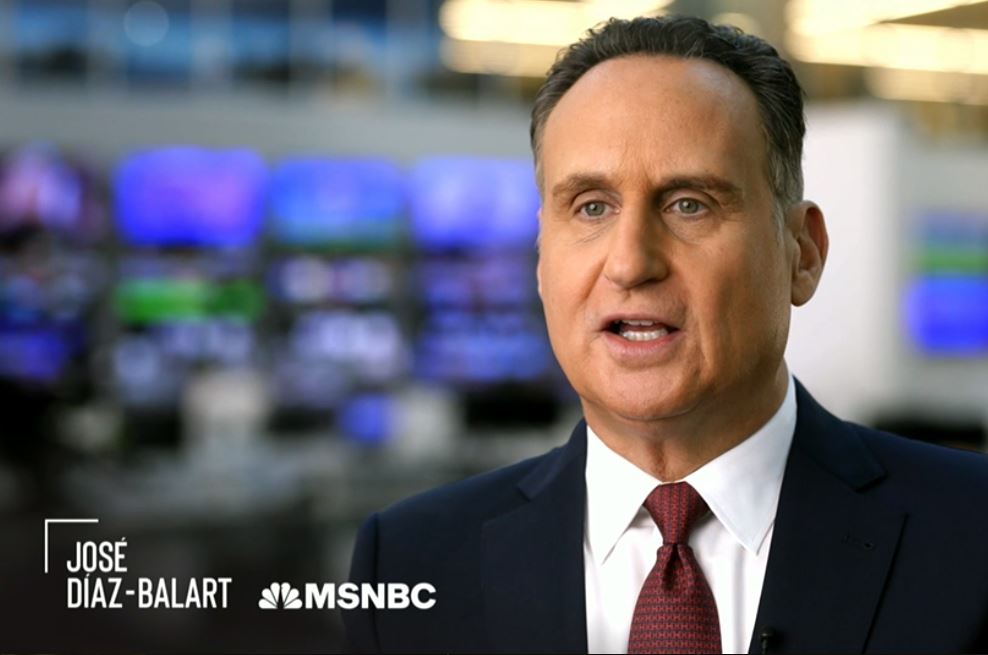 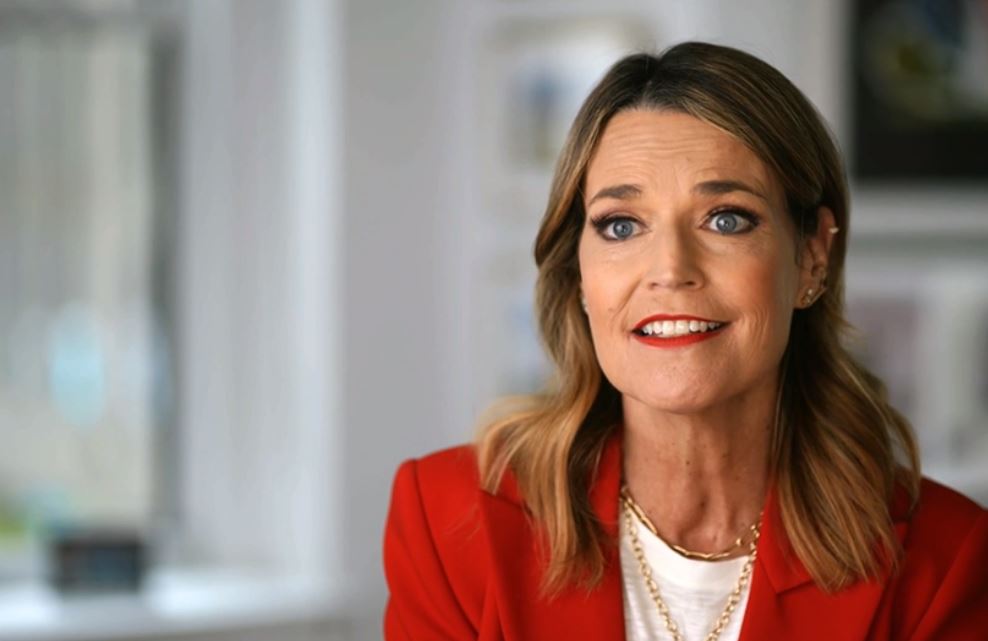 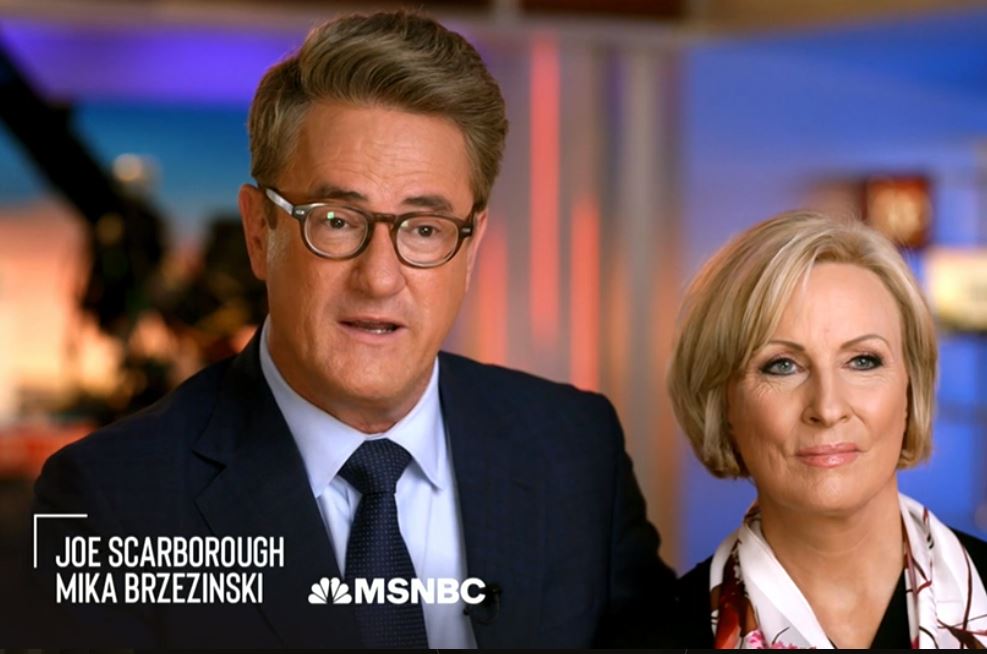