NEXT:Megyn Kelly: 'I Had Heard Rumors About Matt, But Only Rumors'
PREVIOUS:CNN Fires Producer For Behavior 'That Does Not Align With the Standards and Values of CNN' 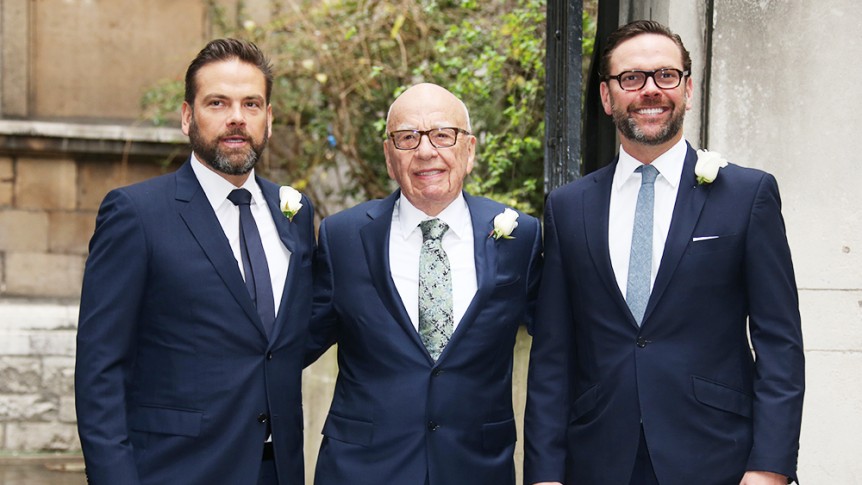 As for reports parts of his own company are up for sale, Murdoch wouldn’t comment. “Let’s not feed that gossip,” he said. The speculation “has caused a debate around scale,” he said, adding, “We feel strongly about where we’re positioned to grow as a standalone company.”

He also commented on the Matt Lauer NBC firing, cautioning that he only knows what has been reported, adding that “it’s a tremendous sign to see companies moving that quickly” in the face of allegations.

With former Fox News boss Roger Ailes, Murdoch said the company hired an independent, outside law firm to investigate all the allegations and had “a very rigorous investigation.” 13 days later, he left the company, which Murdoch called ““a pretty good track record.”

When it came to Bill O’Reilly, that was very different in that there were private settlements (“we had a complete inability to actually dig into the story”).

Once those allegations became public, 21CF was able to fire him for cause, Murdoch said.

As for Fox News’s coverage, Blodget asked: “Is Fox News fair and balanced?”

“Is the New York Times fair and balanced?,” Murdoch shot back. “You have to look at the news organization and the opinion organization,” he said, not that like the Times, Fox News has a news division and an separate opinion division. At the NYT, “their opinion is also very strong.”