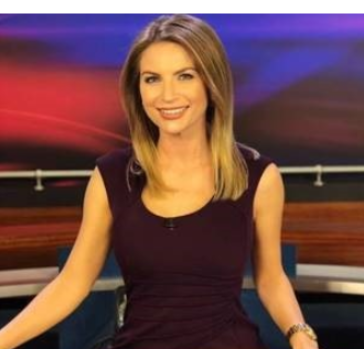 Fox News has decided to beef up its overnight news team by signing KMIZ’s Ashley Strohmier as an overnight anchor and news correspondent.

Strohmier will depart the ABC station in Columbia, Mo., and begin her new role at FNC on March 2.

Strohmier has called KMIZ-TV home since 2013, serving as a general assignment reporter and anchor covering crime, state and local politics. In 2014, her reporting on the state’s Department of Social Services resulted in lawmakers opening an investigation into the agency’s practices, earning her an award from the the Kansas City Press Club.

Strohmier was honored by Missouri Broadcasters Association with the Best News Anchor award in 2019 for her work as an evening news anchor. Throughout her tenure with the station, she was also solo anchor for News This Morning, which she also produced, anchored and managed its daily content.

Prior to KMIZ-TV, Strohmier was a host for Fox 22, also based in the Missouri college town, where she reported live on the scene of various news events throughout the state.