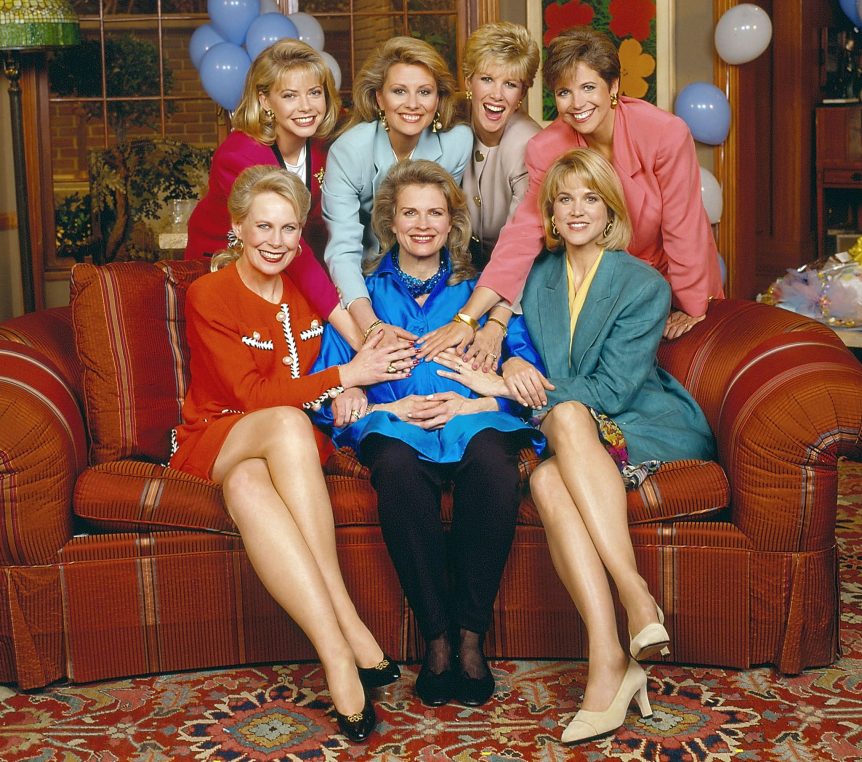 The Murphy Brown revival has brought back a lot of what audiences loved most about the original CBS sitcom, but it hasn’t yet featured any cameos from real-life journalists, which was a hallmark of the show during its 1988-1998 run.

That will change on the show’s Nov. 8 episode, when Katie Couric will appear as herself. In the episode, Candice Bergen’s Murphy Brown and Faith Ford’s Corky run into Couric, who is hosting a lifetime achievement event.

This will be the second Murphy Brown episode for Couric, who in 1992 was one of several female TV newsers—including Joan Lunden and Paula Zahn—in attendance at Murphy’s baby shower.

While the CBS revival has namechcked several current TV newsers, including Sean Hannity and the hosts of The View—Couric will be the first journalist to appear onscreen this season. Last month, Murphy Brown creator Diane English told Adweek that she would “definitely” feature cameos from real-life journalists in the season’s second half. “The first six [episodes] don’t have that, but from seven on, we do,” she said.