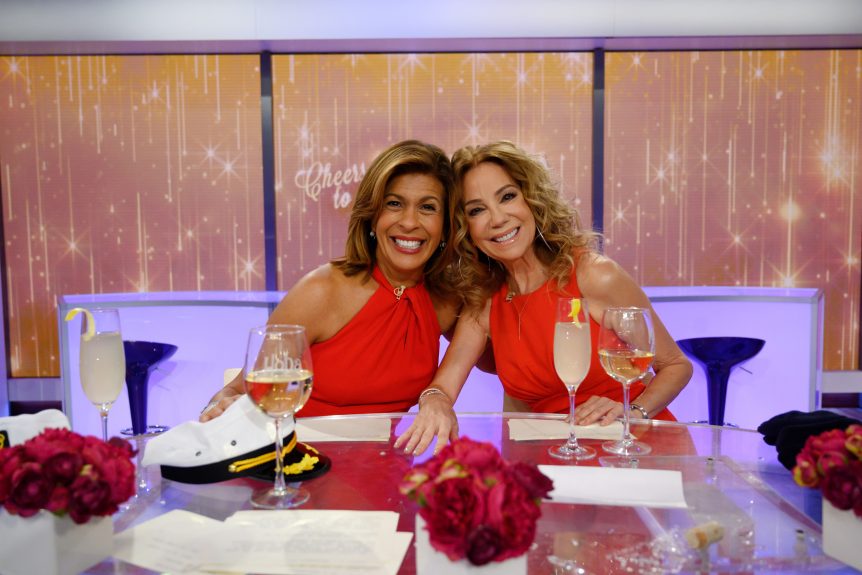 “I feel great,” Gifford said. “I have no expectations. You just want to bear it well. You also want to remind people of why this show worked in the beginning—because we have fun. We have a great love and affection and respect for our audience,” she said this morning during her final broadcast, which began with a fun performance from Flo Rida.

The veteran morning TV personality announced last December that she would be departing the 10 a.m. hour this month, after nearly 11 years with her partner in crime Hoda Kotb.

Jenna Bush Hager will join Kotb on the program.

Gifford, who has been a morning show host, semi-continuously, since 1985, pulled what appeared to have been an Oprah move, surprising everyone in the audience by giving them each a free four-day cruise for two on Carnival Cruise Line from any Carnival U.S. port.

Not only has Kathie Lee been connected with Carnival Cruise Line since doing her first commercial for the company in 1984, but there also is a family connection. Her son Cody Gifford, who was in the audience, was apparently conceived on a trip.

“As a matter of fact, this guy, this big 6-foot-4 guy, was made on a Carnival Cruise,” she said about Cody.

Gifford has been going out with a bang. She sat down with Lester Holt for yesterday’s broadcast of NBC Nightly News, telling Holt that “everything” on the show with Kotb “comes out of a real friendship.” “We’re having a good time and it’s not at anybody’s expense. It’s not mean-spirited.” Holt asked: “Kathie Lee is not retiring, you’re … what?” Gifford said: “Evolving!”

Gifford told People earlier this year that the only thing really keeping her in New York was her job, especially after her husband and mother passed away and her two children moved away.

Prior to her arrival at NBC in 2008, Gifford was a morning show co-host with Regis Philbin from 1985-2000. The duo first co-hosted The Morning Show, which aired exclusively on WABC from 1985-1989. The following year, the program went into syndication and was renamed Live With Regis and Kathie Lee. Gifford left Live in 2000. (Full disclosure: The father of yours truly was an ep on the program before it went into syndication.)

Speaking of “Reeg,” here’s his message to longtime friend and former colleague:

Gifford first informed her audience back in December that she would be leaving the program in the spring.

“It’s bittersweet—as these things always are—but I’ve been here almost 11 years; thought I would stay one year, but along the way fell in love with a beautiful Egyptian goddess,” Gifford said during the Dec. 11 broadcast. “But now when it’s our 11th anniversary, I’m going to be leaving the Today show.”

Gifford added: “It’s an exciting time for me and I’m thrilled about all the projects that are coming up … I’ve worked in the business 120 years and I’ve never worked with a more beautiful group of people who just give, give, give everyday four hours of live television five days a week … ” 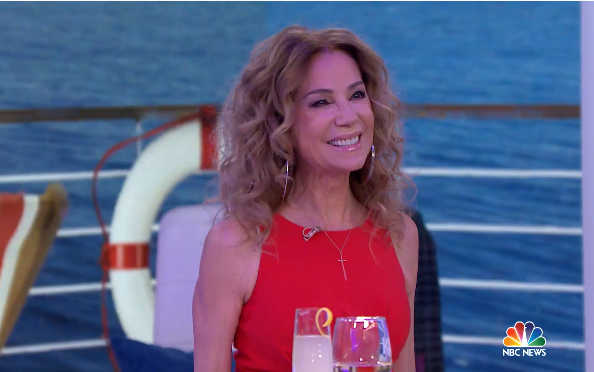