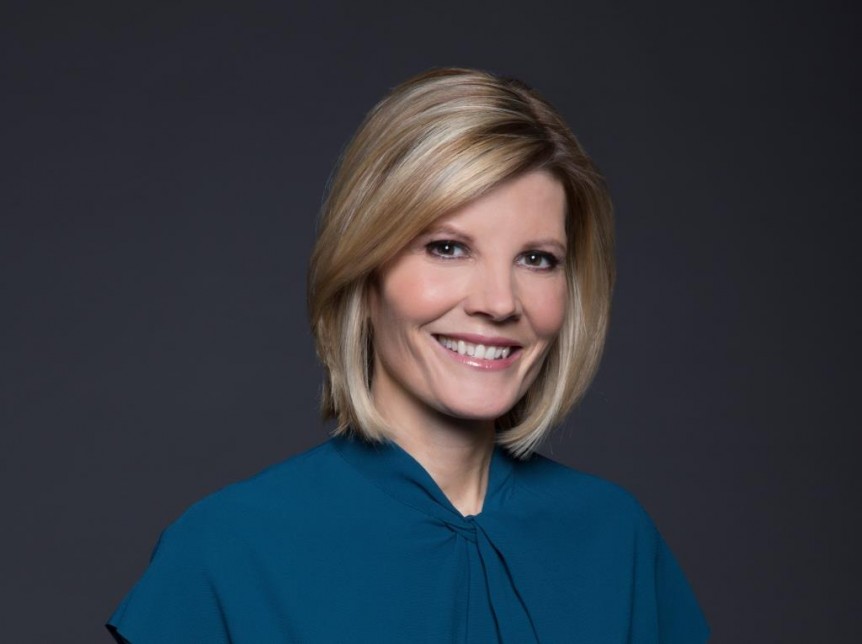 Kate Snow is leaving her MSNBC show for expanded duties at NBC News.

Below is MSNBC president Phil Griffin‘s memo to the MSNBC staff, as well as Oppenheim’s note to NBC Newsers:

Please see the note below from Noah. Our colleague Kate Snow is leaving her MSNBC show to expand her duties at NBC News.
I know I speak for all of us when I say how grateful we are to Kate for her contributions. When we made changes in our dayside programming, Kate helped lead the way as we became more focused on breaking news and the big stories of the day. We have seen extraordinary growth and Kate has been a big part of that success.
An announcement about a replacement anchor for the 3pm hour will be forthcoming.
While we’ll miss working with her directly on MSNBC LIVE, Kate will still be a valued member of the NBC News family continuing to do what she does best. Please join me in congratulating her.

I’m pleased to announce that Kate Snow will increase her contributions to NBC News. In addition to anchoring Sunday Nightly News, she will now also devote her time to reporting pieces for the upcoming Sunday magazine show, as well as for Nightly News, TODAY and Dateline. With her renewed focus at the network, Kate will step down from her MSNBC show.

Kate is a talented journalist and anchor who led a massive team effort to interview 27 Bill Cosby accusers in a Dateline special that won Emmy and duPont awards last year. For several years, she’s closely followed the rising heroin epidemic in our country, creating a special series that led to legislative action. And her 2015 series about transgender children continues to leave an indelible impact. You’ll see more of these in-depth reports from Kate moving forward, across all platforms.

Please join me in congratulating Kate on her new role at NBC News.
Noah