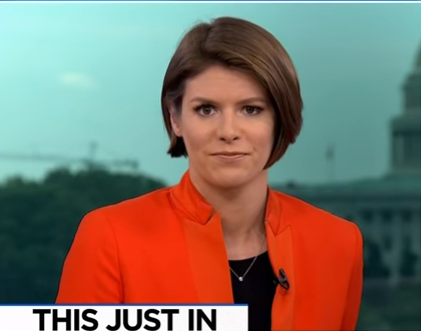 Hunt says Facebook is “bad for your brain” and that she “doesn’t trust the platform anymore, further suggesting others follow suit by reading the newspaper, watch television news “or read websites where people are paid not to make mistakes or hold themselves to a publisher’s higher standard.”

Hunt’s decision comes on the heels of yesterday’s bombshell New York Times report about how Facebook is abusing its users’ personal data by handing it over to “partner” companies like Microsoft, Amazon, Spotify and other top digital brands without consent. The social media platform also reportedly gave Netflix the ability to read Facebook users’ private messages, and let Yahoo view streams of friends posts as recently as this summer, despite making public statements that it had stopped doing that type of things years ago.

Other companies who has reportedly received Facebook users’ private data include Chinese media company Huawei and Russian tech giant Yandex, both of which are widely regarded as partners of Chinese and Russian intelligence.