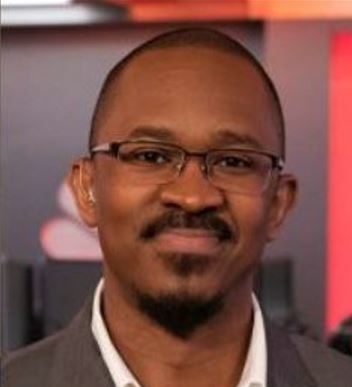 On Monday, Dec. 6, NBC News will launch NOW Tonight with Joshua Johnson, a primetime streaming program on NBC News NOW. Johnson was a weekend host on MSNBC before making the move to the NBC News streaming service.

As part of NOW Tonight, Johnson will offer viewers context into the why and the how behind the biggest stories of the day. The show’s segments will reveal a bigger picture behind the story, while extended newsmaker interviews will weave in curated questions and stories from the public into conversations.

One of the more interesting aspects of this new show is that it will utilize an extensive social media presence to call on its audience for daily participation, a voicemail line and email address that lets viewers share opinions and feedback—and a submission portal on NBCNews.com so users can respond to questions posed by the NOW Tonight team.

“I’ve always been encouraged to speak freely, connecting with people from many backgrounds. This program is built on that foundation. It’s the perfect outlet for viewers in these divisive times, curating their insights and feedback,” said Johnson. “My show will be a welcoming space, grounded in the universal values of curiosity and empathy.”