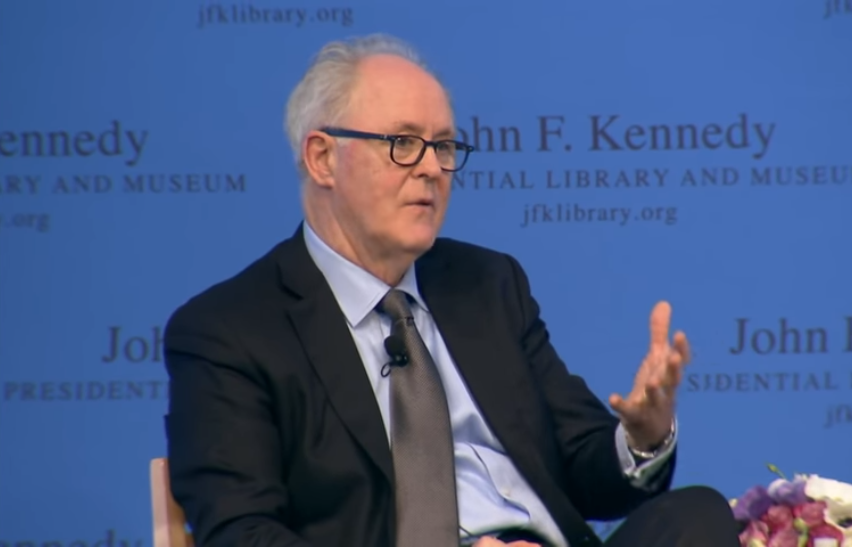 Add John Lithgow to the cast of the forthcoming Fox News-themed movie.

Variety is reporting the veteran stage and screen actor will star as disgraced Fox News founder and CEO, the late Roger Ailes in Annapurna Films’ upcoming drama about the sexual harassment scandal that ended Ailes’ career at Fox News Channel.

Charlize Theron is attached to portray Megyn Kelly in the film, and has also signed on as a producer. Nicole Kidman is reportedly in talks to portray Gretchen Carlson. It was reported earlier this month that Margot Robbie was also in the running for a role in the film. Variety reports Robbie could portray “a fictional Fox News associate producer.”

Jay Roach is slated to direct, with The Big Short writer Charles Randolph penning the script.

THR previously reported other Fox News personalities likely to be portrayed in the movie include Greta Van Susteren, Rupert Murdoch and Bill O’Reilly.

Lithgow won an Emmy for his portrayal of Winston Churchill in Season 1 of the Netflix Emmy Award-winning series, The Crown. Like Ailes, Churchill was a rather temperamental, bold, brash personality, and one would think Lithgow’s experience in that role would lend itself well to this role.

Lithgow isn’t the only A-lister portraying Ailes on the screen. Russell Crowe is portraying him in the upcoming Showtime series, The Loudest Voice in the Room, which is an adaptation of Gabe Sherman‘s best-selling book of the same name.

The Showtime limited series is focused on Ailes, whereas the movie is centered on the whistle-blowers, reports Variety. It will be told from the point-of-view of the women.

Ailes resigned from Fox in disgrace in July 2016 weeks after former Fox News host Gretchen Carlson filed a sexual harassment lawsuit against Ailes, which he called “false” and “defamatory.” Ailes died in May 2017 at the age of 77. 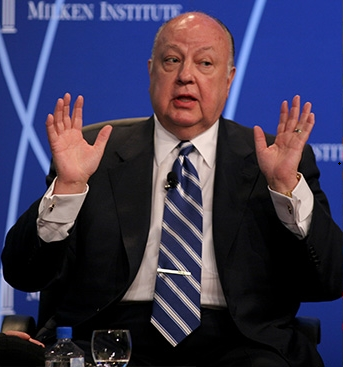