NEXT:Scoreboard: Wednesday, March 29
PREVIOUS:Clarissa Ward On Her Year-Long Investigation Into an ISIS Recruit 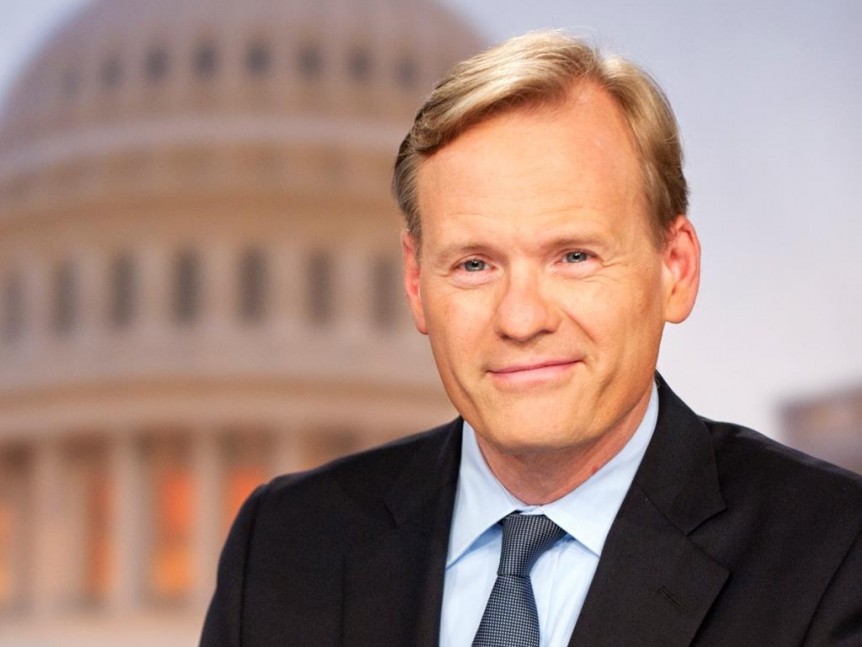 It looks like we’ll be seeing a lot more of John Dickerson reporting from the nation’s capital. That’s because the Face the Nation anchor is adding the title of CBS News’ chief Washington correspondent to his arsenal. Steve Chaggaris will become the network’s political director.

Dickerson appeared on CBS This Morning today, where the trio of Gayle King, Alex Wagner (filling in for Norah O’Donnell) and Charlie Rose congratulated their colleague on his new role.

Congratulations to @JDickerson on being named the *new* Chief Washington Correspondent for @CBSNews, a title @BobSchieffer once held! pic.twitter.com/Mtgq5rHxoT

“When I asked Ryan Kadro (ep of CTM) ‘What does this new title mean? Chief Washington correspondent?,'” King said. “He goes, ‘Well it was Bob Schieffer‘s old title.’ It means that you are now the chief honcho!”

Dickerson joined CBS News in April 2009 as an analyst and contributor, and became anchor of Face the Nation in June 2015. He has been a reporter in Washington since 1995, covering the White House, Congress and economics. Previous stops have included Slate (where he remains a contributor to the The Political Gabfest), and a 12-year run covering politics for Time magazine.

CBS News president David Rhodes made the announcement official in a memo to staff early this morning:

For the past six years John Dickerson has been our Political Director, a title he retained even after he took over as Anchor of “Face the Nation.” We are announcing today that John is moving into the role of Chief Washington Correspondent while continuing as Anchor of FTN.

John has demonstrated leadership in his reporting in DC since 1995, and with CBS News for the past eight years. We are excited to have him in this important role as coverage of the new administration and Capitol Hill continue to dominate the news cycle.

Steve Chaggaris is being named the CBS News Political Director, acknowledging Steve’s role guiding political and campaign coverage and providing on-and off-air reporting and analysis.
Steve has been our Senior Political Editor, built and managed our Political Unit for 2016, and served as Washington Executive Editor for cbsnews.com for the 2012 and 2014 cycles. He began with CBS News in 1999 as an Associate Producer.

As Chris Isham detailed in his recent note, we have solidified our White House coverage arrangements as well.

These critical appointments for John and Steve will continue to enhance our industry-leading news reporting from the nation’s capital. Congrats to all.
David 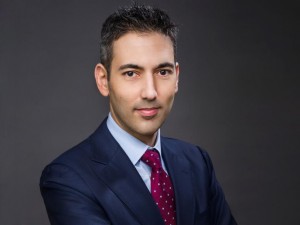