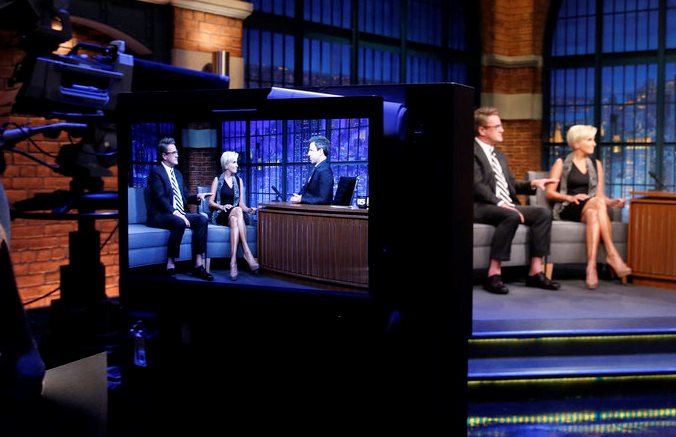 First on TVNewser: In the last year, the First Amendment has been under attack as the news media has had to fight against unprecedented accusations from the highest political office in the land.

That’s one of the reasons the Radio Television Digital News Foundation says this year’s annual First Amendment Awards are more important than ever.

TVNewser has obtained this year’s honoree list which includes some of the biggest names in broadcast and digital media.

“Each of those we are honoring this year are leaders in the field who exemplify responsible journalism,” said Dan Shelley, executive director of RTDNA/RTDNF. “Through the First Amendment Awards, we will shine a light on the critical role the news media play in American society, and encourage other journalists to aspire to even greater excellence.”

First Amendment Award: Meet the Press: This award honors an outstanding individual or organization which champions the First Amendment and press freedoms. The show’s host, Chuck Todd, will accept the award, NBC’s Meet the Press is the longest running show on television, currently celebrating 70 years on the air. First Amendment Leadership Award: TV contributor and former Fox News anchor, Gretchen Carlson: This award is presented to a business or government leader or other individual who has made a significant contribution to the protection of the First Amendment and freedom of the press. 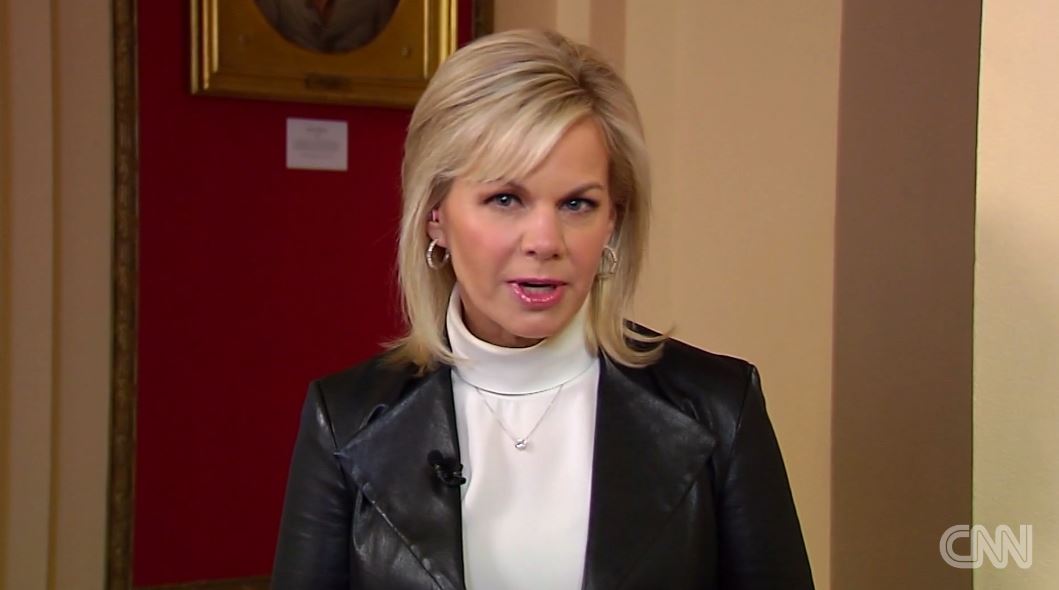 “This year, more than in any of the 27 prior years we have hosted the First Amendment Dinner, it is essential that we honor those journalists who have distinguished themselves as defenders of the First Amendment and public’s need to know,” said Shelley.

The black tie award ceremony will take place in Washington D.C. at the Marriott Marquis on March 8.