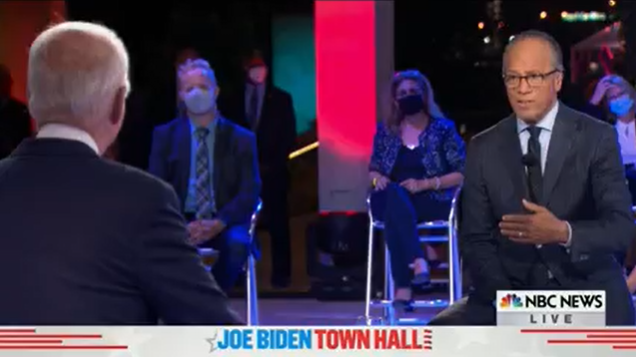 NBC Nightly News anchor Lester Holt will speak with President-elect Joe Biden in an exclusive interview, Biden’s first since clinching the presidency. The interview will air during Nightly News on Tuesday, and it will tape in Wilmington, Del. earlier in the day.