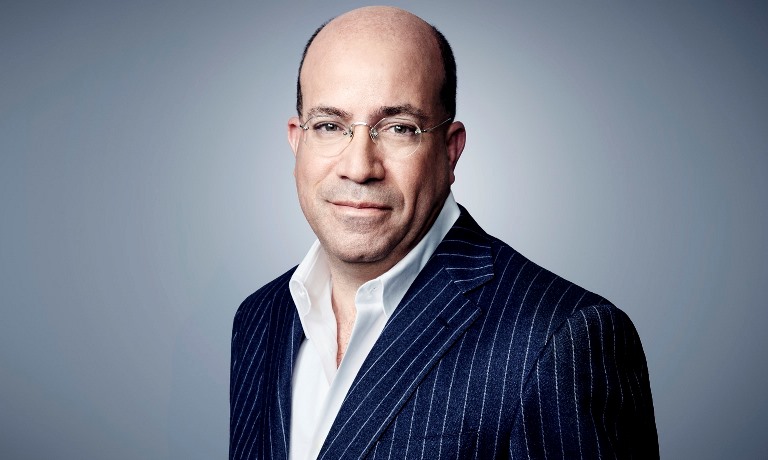 CNN Worldwide chief Jeff Zucker returned to the office last week after having elective heart surgery back in July.

Zucker announced on July 19 that he would be taking a six-week medical leave to have elective surgery meant to correct a heart condition he has dealt with for a decade.

He has had medical issues in the past, including a well-known battle with colon cancer, as well as with Bell’s Palsy.

CNN U.S. evp of programming Michael Bass had been handling things on the editorial side during Zucker’s absence, and the CNN management team has been taking care of the rest.

Zucker, 53, has been the president of CNN since January 2013, overseeing all of CNN’s businesses, including CNN U.S., CNN International, HLN, all of CNN’s digital properties and the company’s studio Great Big Story. He also signed a contract back in June that keeping him atop CNN through the 2020 election.

He has been a longtime foil for President Trump. The president doesn’t like how CNN covers his administrations, and the two men know each other quite well going back to Zucker’s days running NBC, when Trump was hosting the network’s hit show The Apprentice.