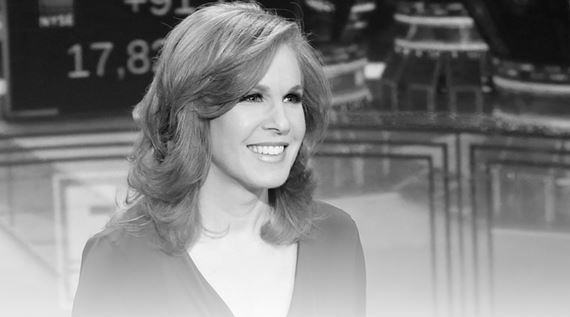 Fox Business Network is off to a hot start in 2018.

Per Nielsen, January 2018 was FBN’s most-watched month ever in Business Day, averaging 255,000 total viewers on weekdays in the 9:30 a.m. – 5 p.m. time period. And as business news dominated the headlines, from the Dow surpassing 26,000 to the government shutdown and Trump’s visit to the World Economic Forum in Davos, FBN scored its eighth consecutive monthly win over CNBC in total viewers.

Despite Fox Business’s dominance when it comes to total viewers, CNBC maintained its advantage in January among adults 25-54, the demographic news advertisers pay the most attention to. CNBC also won January across total day (6 a.m. – 6 a.m.), and in  prime time, when it airs entertainment originals.

Then there was “Davos week.” CNBC Squawk Box co-host Joe Kernen managed to get a sit-down with Pres. Trump, the first time POTUS had given an interview to a “mainstream” TV news outlet outside of Fox since his infamous interview with NBC’s Lester Holt last May.

The Trump-Kernen interview took place on Thurs, Jan. 25, and aired the following morning on Squawk Box.