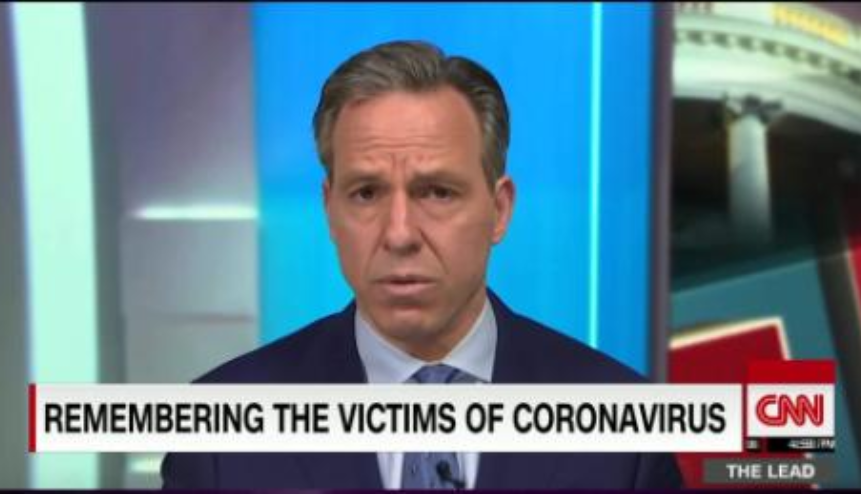 Jake Tapper taped May 9’s edition of The Lead with Jake Tapper in CNN’s D.C. bureau, despite testing positive for COVID-19, according to The Daily Beast.

The outlet reports that Tapper tested positive at CNN’s D.C. bureau on Monday, May 9, just before taping his 4 p.m. show, but stayed to record the show instead of going straight home.

Dana Bash filled in for Tapper on May 10, with Tapper returning on May 11 and anchoring from what appeared to be his home studio.

According to the Daily Beast, some The Lead staffers are angry that Tapper remained in the building after his positive test. “This happened in the same week that the country was mourning the millionth death due to COVID, which Jake covered on his show,” one said.

However, CNN told the Daily Beast that Tapper followed protocol.

“Testing is voluntary to enter our offices. It is mandatory to enter the studios. He tested shortly before his show,” a network spokesperson told the outlet. “When he was notified of the positive result, he asked CNN execs what to do and then followed it to the letter—he double-masked and isolated, did the show solo in a flash studio (single-person enclosed room) and went home immediately after. Everyone on The Lead team was notified during their pre-show call that day. Jake had only been in direct contact with a few others, who were also notified.”