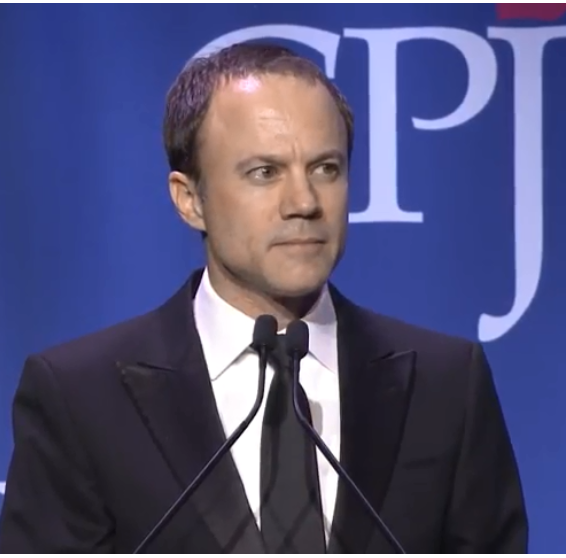 An investigation by law firm Proskauer Rose into alleged harassment at CBS News is set to wrap up by the end of this month. That’s according to a statement CBS News president David Rhodes communicated to news division staffers yesterday afternoon, obtained by TVNewser:

By now you will have seen last night’s announcement from the Board of Directors about their investigation into our company’s leadership and its culture, inclusive of CBS News.

In recent days we have been advised that the Proskauer investigation at the News Division is in high gear and is expected to return its conclusions this month.  The independent nature of this probe means News management does not get incremental updates on its findings—although one factor in its duration is that since March, we have added new areas of inquiry for the lawyers.

Our read of last night’s Board announcement is that Proskauer will continue to investigate issues at News, and the findings will be part of the larger CBS investigation.  They are proceeding on that basis.

At Monday’s all-hands meeting, I talked about how each of these episodes tests our capacity for disappointment.  I’m sure colleagues want to see resolution of this matter as soon as possible.  I do too.  Independent findings are critical to getting this right.

The investigation, which was made official by the CBS Board of Directors this past Monday, stems from a stunning story published last Friday by The New Yorker’s Pulitzer Prize-winning journalist Ronan Farrow about how CBS CEO Les Moonves allegedly committed acts of intimidation and sexual harassment against six women spanning decades.

While the bulk of the story focuses on Moonves’ alleged actions against the women, a substantial portion focuses on the man he once hired to run the news division: Former CBS News chairman and current 60 Minutes executive producer Jeff Fager. Nineteen CBS Newsers, current and former, told Farrow that Fager enabled harassment during his lengthy tenure at CBS News.

30 current & former employees told me that the misconduct extended to other parts of the company, including CBS News. 19 said Jeff Fager, who runs 60 Minutes and whom Moonves at one point promoted to run the news division, enabled harassment. He also faces allegations of his own: pic.twitter.com/SSs0piTz3C

It remains to be seen if Fager will continue to executive produce the legendary newsmagazine when the investigation is complete. 60 Minutes is in reruns during July and August. Office staffing is traditionally light during the summer months. Fager told us in June before accepting the 2018 Quinnipiac Fred Friendly First Amendment Award that many correspondents are out in the field shooting interviews and segments right now for the upcoming 51st season, which premieres next month.

Speaking of the Fred Friendly Award, when we reached out to Quinnipiac to find out if the university would revoke Fager’s award (as they did with Rose), Quinnipiac’s vp for public affairs Lynn Bushnell told TVNewser in a statement: “The award recognized the work Jeff Fager and his colleagues at ’60 Minutes’ have done for many years.”