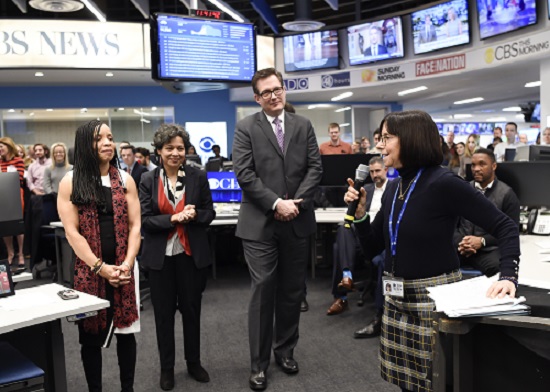 Zirinsky names Kimberly Godwin evp of news, with top editorial oversight of newsgathering around the world, including the national desks, foreign desks and bureaus. Godwin, who joined CBS News in 2007, had most recently served as vp of news, as well as CBS News’ executive director for development and diversity since 2014.

Before joining CBS News 12 years ago, Godwin spent more than 20 years as an executive and newsroom leader at some of the top local stations in the country, including New York, Los Angeles, Philadelphia, Dallas and Cleveland. Godwin is the recipient of many awards, including six Emmys; two Murrow Awards; an Alfred I. DuPont-Columbia award; and a Sigma Delta Chi award. 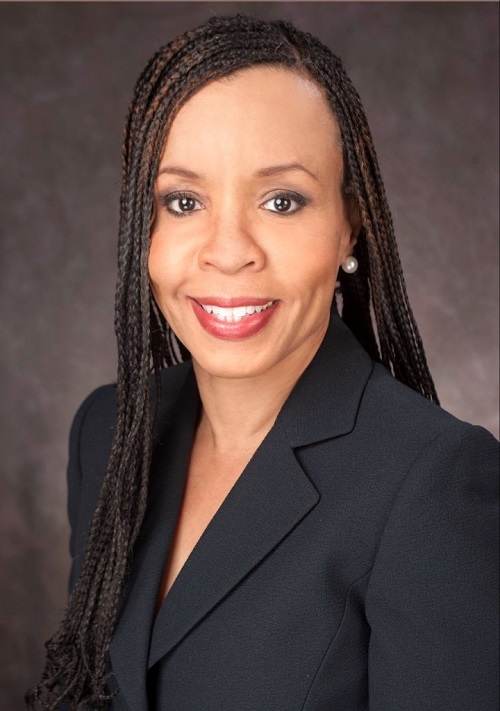 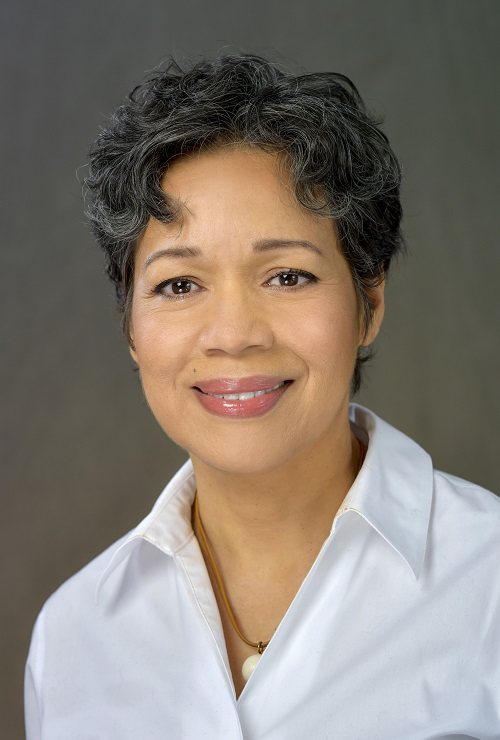 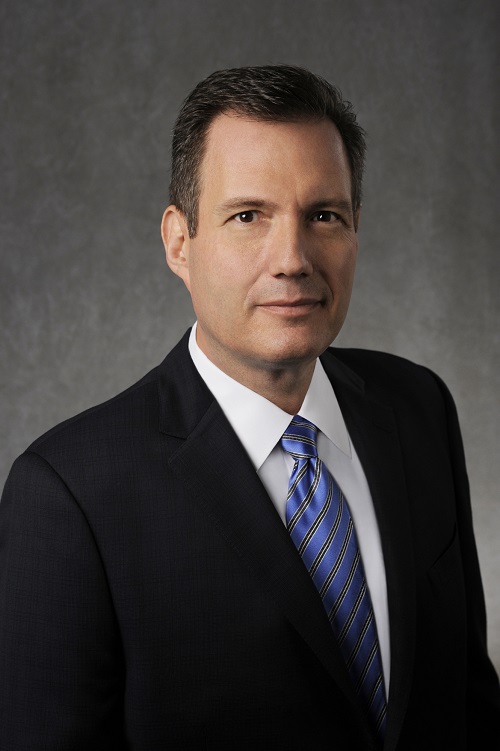 “News is very much a team sport. It is critical to have a strategic, collaborative leadership team as we reset the CBS News of today into a leading news organization of the future,” said Zirinsky. “Kim, Charlie and Ingrid are dedicated to our mission. Each brings a wide-range of talents and skills that immediately makes CBS News a stronger organization.”