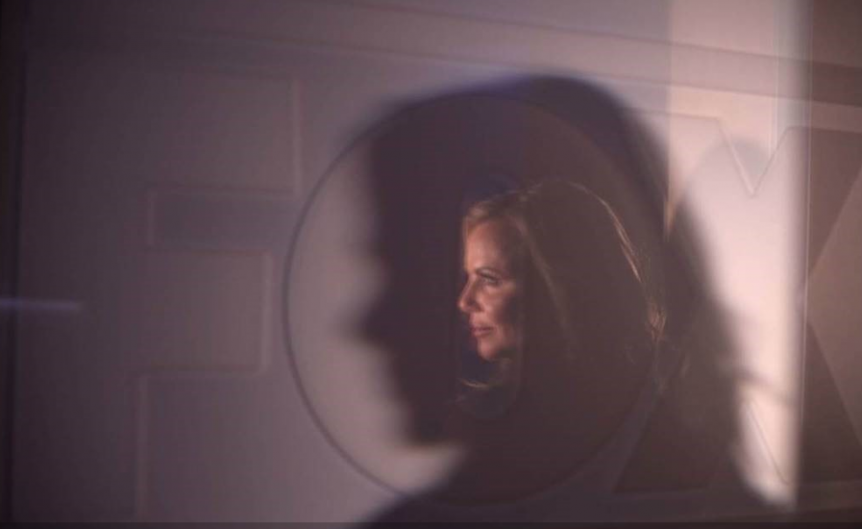 Lara Logan‘s series for Fox Nation, No Agenda, launched this week. She told the L.A. Times that viewers who stream her new show will see that it stays true to its title, despite its connection to the conservative-leaning streaming service and parent network: “I can’t control the media landscape. What I can control is the work that I do. I’m going to do that the same way here the way I did it at ‘60 Minutes.’ To date nobody has tried to make me do anything other than that. Nobody.”

Fox News foreign correspondent Trey Yingst gets the profile treatment from the Philadelphia Inquirer. The Harrisburg, Pa. native tells the Inquirer: “I’m not a huge fan of politics — I wouldn’t say it’s my passion. I’m much more interested in foreign policy and travel, so the job at Fox News aligned more with what I was interested in.”

Yingst was asked which journalists he admired growing up: “The journalists I looked up to and watched a lot were Arwa Damon, Clarissa Ward, Steve Harrigan, and Anderson Cooper. I always followed war correspondents because I thought it was so cool they could go to a different part of the world where things were totally different from where they lived and grew up. … They all were able to humanize stories in a way I really respected.” 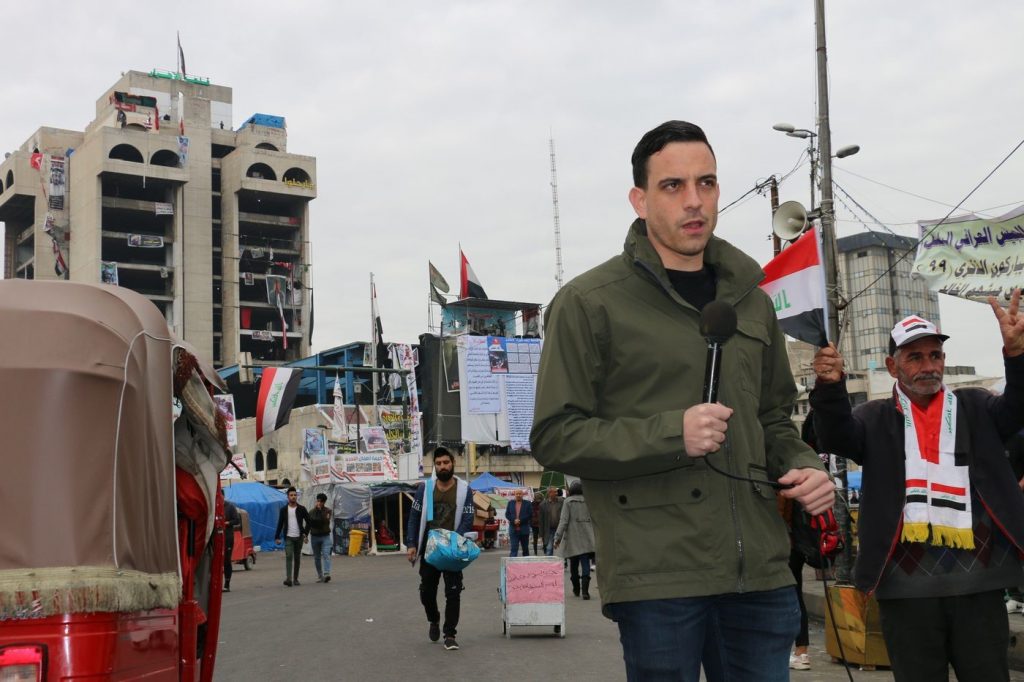 FBN’s Trish Regan spoke with People magazine about Meghan Markle and Prince Harry’s respective net worths, and how the couple will earn their incomes to become “financially independent” in their drastically new life together: “The possibilities right now are endless for them. They need to think about what it is that they like, what they identify with and whether there’s a market for that. Obvious things might include a book deal if they can really provide insight into what life is like as a royal. I think there’s a lot of Americans and people throughout the world that would be very interested in that, so that would be a value. Another obvious thing might be something like a talk show.”