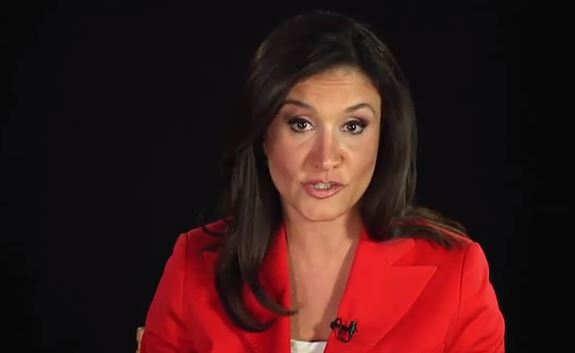 CNBC’s Michelle Caruso-Cabrera talks about what keeps her going after nearly 20 years with the network. “You should only be a journalist if what keeps you awake at night is the desire to tell a story,” Caruso-Cabrera told Benzinga. About that elusive work-life balance, Caruso-Cabrera joked, “There is no balance. I enjoy going to the theater with my husband and the opera, and we do a lot of things socially, but nearly every morning and nearly every night, I’m doing something related to work.”

FNC’s Neil Cavuto tells the AP why he’s not interested in interviewing Pres. Trump: “Any interview would require me to get clarifications on many of the president’s own statements. I could conceivably be spending half the allotted time just trying to have him explain his saying this is the largest tax cut in history when it isn’t or that he inherited the biggest economic mess ever when he didn’t. Just trying to set the record straight, I’d run straight into a wall and the interview would be over.”

CNN’s Wolf Blitzer got some love from the Orlando Sentinel following his interview with Sen. Bob Corker Tuesday. “The unsmiling CNN anchor responded forcefully while the senator wilted. Blitzer was serious, determined and unswerving. Corker had trouble justifying himself and explaining away a blatant conflict of interest.”