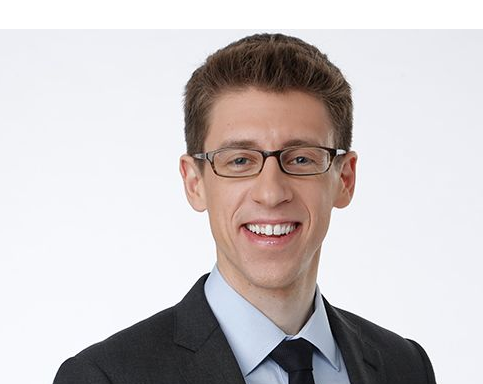 “Instantly eyes burning, tears falling,” she recalls. “James had to say like, ‘OK, that’s enough.’ I cried through that lunch and then I did that thing—you know when you’re on a date and you say something weird—I wrote Barbara like, ‘That was too much.’ She was like, ‘No, it’s fine.” I was like, ‘Barbara, I can tell you’re just saying that.’”

During his junior year at Washington University in St. Louis, despite majoring in economics and being on the law school track, Jonathan Greenberger applied for an internship in the ABC News politics unit.

That turned into a full-time job as a producer.

But the law still beckoned. After four years at ABC, Greenberger headed west to Stanford Law School, getting his J.D. in 2013.

Greenberger, 35, oversees a politics-heavy news bureau. And with no shortage of legal-related news emanating from the nation’s capital, specifically the White House, he’s finally putting that law degree to good use.