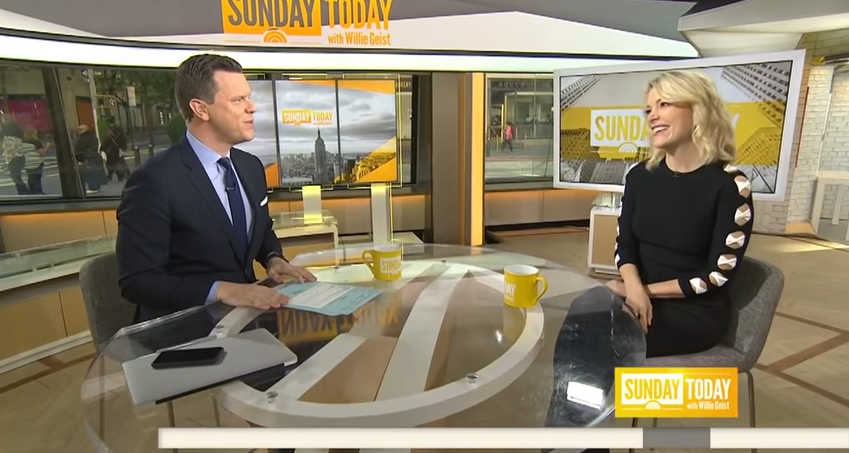 Megyn Kelly did not participate in the 2018 TVNewser Bracket Challenge.

Take a look at her bracket:

And here is the bracket from @megynkelly – loser cooks dinner…which means winning is really a mixed result pic.twitter.com/qDSbOKWIms

Kelly’s decision to put Loyola-Chicago in the Elite 8 was huge.

I basically pick teams with which I have some geographical connection. Lived in Chicago for 5 years. And Doug is from Philly (hence Loyola of C). https://t.co/2ARIlquQWL

As then choosing Villanova to take the title.

Congrats to Villanova! Huge win! Best to Michigan too for amazing tournament. https://t.co/VYVajW4Q7u

Maybe next year, Megyn. But until then, Willie Geist remains the King of March Madness.