NEXT:Lester Holt: 'If This Job Ever Went Away, I’m Still Me, I Still Have so Much More to Give, and Doing This Music Thing Is a Symbol of That'
PREVIOUS:PBS NewsHour Adds Stephanie Sy as West Coast-Based Anchor, Correspondent 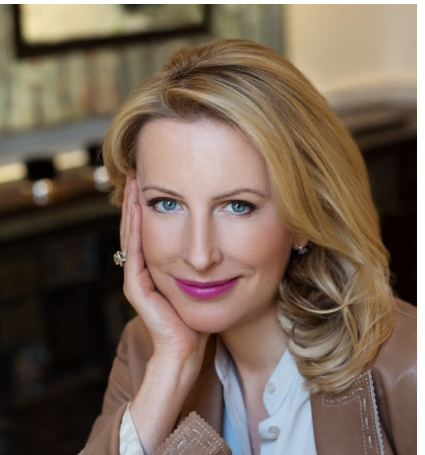 Ward is a best-selling author, investigative reporter and magazine columnist who has covered a wide variety of topics, with a specialty in the intersection of power, money and corruption.

In addition to her gig as HuffPost editor at large, Ward also has served as HuffPost’s long-form magazine, Highline as well as Town and Country magazine. Previously, Ward was a contributor to Esquire and contributing editor to Vanity Fair for 11 years where her articles covered politics, finance, art and culture.

The British-born writer is no stranger to cable news. Fox News and FBN signed her as a contributor in 2012, and she has also contributed to CNBC and Bloomberg in the past.