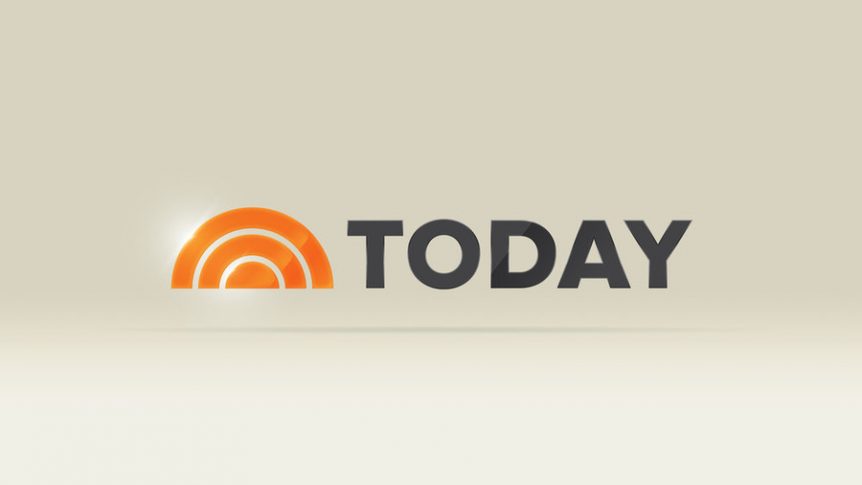 Willie Geist and Donny Deutsch threw dueling parties this past Friday night just blocks from each other in New York.

While politics was a significant topic of the conversation at the respective soirees, news being made at their own network dominated, most notably how NBC News has handled the recent firing of Matt Lauer and how the network will proceed.

A week after Lauer’s termination, NBC’s efforts to stabilize the situation appear to have worked—at least thus far. Unlike in the cases of Weinstein or even Al Franken, where revelations unfolded across manifold news cycles lasting weeks and even months, NBC appeared to endure its beating in a single, horrid day. Lack, who was brought back to the network partly to manage the fallout from the Brian Williams scandal, has demonstrably put his considerable experience as a crisis manager to work in the post-Lauer era. In the past week, top-level managers, including Lack, NBC News president Noah Oppenheim, and editorial senior vice president Janelle Rodriguez, have hosted nearly 60 H.R.-oriented meetings with small groups of employees in order to provide reassurance and, potentially, to get ahead of any other possible scandals that could be lurking beneath the surface.

Pompeo and Fox say that their NBC News sources agreed that initial speculation about whether the Lauer scandal might cost NBC News chairman Andy Lack and Oppenheim their jobs “has since tempered.”

“If people stop and think about it,” a senior NBC journalist told Vanity Fair, “it’s not surprising a lot of people didn’t know, because it was all done in secret. Matt’s a very organized guy and very adept at leading that kind of double life.”

Conversation is now turning to who could replace Lauer in the Today Show co-anchor role. Will it be Craig Melvin? Geist? Hoda Kotb has joined Savannah Guthrie at the table since Lauer’s departure, and some think she should keep the gig permanently.

“It’s a no-brainer. They 1,000 percent shouldn’t touch it. It’s working,” a television veteran said on Thursday. “If, in a few weeks, the ratings dip, then they can re-assess things and maybe bring on a few guys to see if there’s chemistry.” This person continued: “In this climate, having two women who people seem to really like is a good thing. They’d be idiots to touch that.”