NEXT:Scoreboard: Thursday, Jan. 31
PREVIOUS:How Many Viewers Do You Think Will Tune In to Super Bowl LIII on CBS? 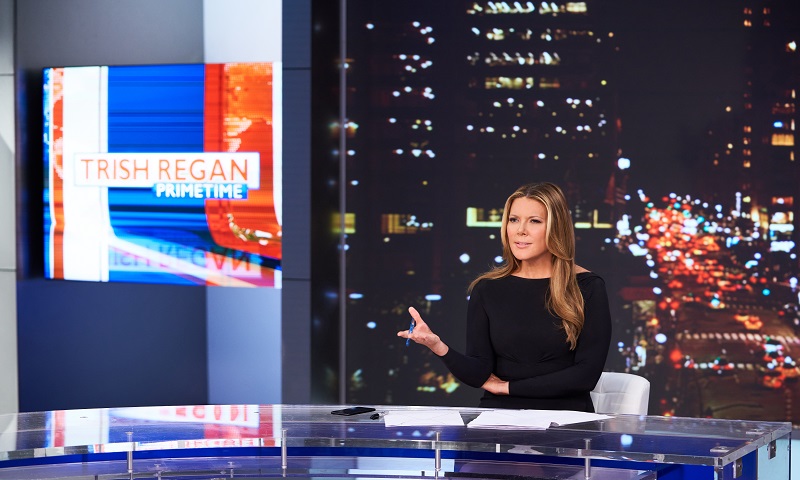 While Fox Business host Trish Regan is not actually on the ground covering the crisis in Venezuela, a solid argument can be made that she has done some of the most consistent reporting on the story of any prime time cable newser.

“Venezuela is a real case study in political science and economics, and it’s a warning for the world,” Regan told TVNewser. “I wanted to cover this story not just because I’ve done so much reporting in the region but, because I think there are important lessons to be learned. The country has become highly corrupt and is an utterly failed state in which millions are suffering. The people deserve more.”

Regan recalls her past life working as an analyst in the Emerging Debt Markets group at Goldman Sachs. “We were trading Latin and South American sovereign debt including PDVSA (Venezuela’s state-owned oil and gas company) and Venezuelan debt back when [Hugo] Chávez first came to power…In less than twenty years, Venezuela, which once enjoyed the highest per capita income in Latin America, has collapsed,” said Regan.

“It’s tragic to see how quickly it deteriorated.”

Another example of Regan’s work on this story is her interview this past Tuesday with Venezuela’s opposition leader Juan Guaidó. She conducted the interview in Spanish with a real time translation for the audience.

“First, it made sense technically. This way the viewer didn’t need to wait for a translator to speak to him… and the international delay was already bad enough!” Regan added: “Second, he and I had been communicating entirely in Spanish. So, I concluded that it was far more authentic for me to continue speaking the language he already knew me in…rather than put a translator in the middle. It was more authentic. More real. And the right thing to do.”

Regan previously interviewed Venezuelan vp Delcy Rodriguez, political leaders Carlos Vecchio and Maria Corina Machado, who are in opposition to the Nicolas Maduro regime. Vice president Mike Pence gave Regan the first interview since the Trump administration had made the decision to recognize Guaidó as the new interim president of Venezuela (Wednesday, Jan. 23).