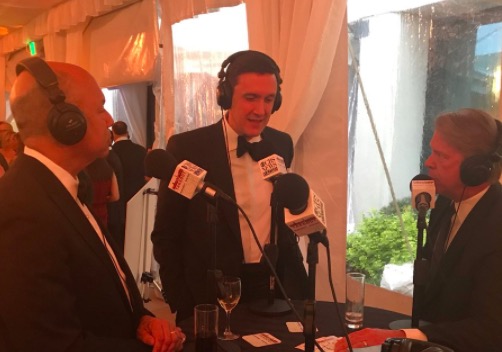 Lawmakers mingled with newsers at the CBS News White House Correspondents’ pre-Dinner reception at the Washington Hilton this evening.

The courtyard at the Hilton was jammed, and the alcohol was flowing.

U.S. deputy AG Rod Rosenstein was also in attendance, and his presence elicited the most whispers amongst the partygoers. 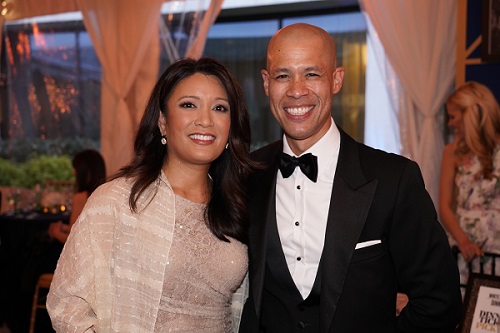 We chatted with CBS Evening News anchor Jeff Glor, who is pleased with how the Evening News is progressing, but seemed more eager to show off photos of his young daughter, and chat about the Buffalo Bills’ draft picks. He was joined by his wife Nicole, a self-proclaimed Eagles fan. 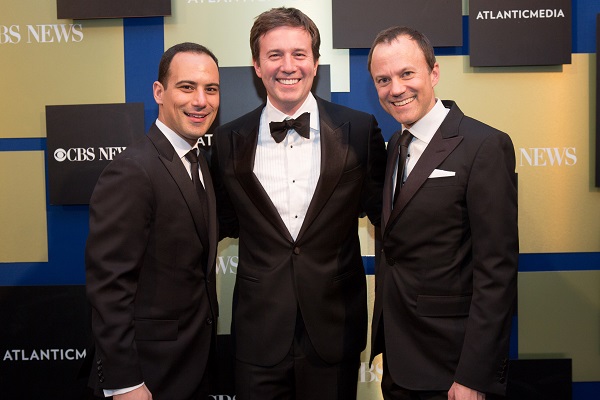 We also chatted with CNN chief White House correspondent Jim Acosta, who remains displeased about how comments he made in a Variety interview about people who threaten journalists have been interpreted.

In the interview, Acosta said those who threaten journalists “don’t have all their faculties in some cases, their elevator might not hit all floors,” and some feel he was directly targeting Trump supporters. He told us he disagrees with that interpretation. Despite that brief moment of frustration, Acosta seemed to be in good spirits before walking into the Dinner.

Then, there was Playboy’s first-ever White House Correspondents’ Dinner after-party. More on that later.