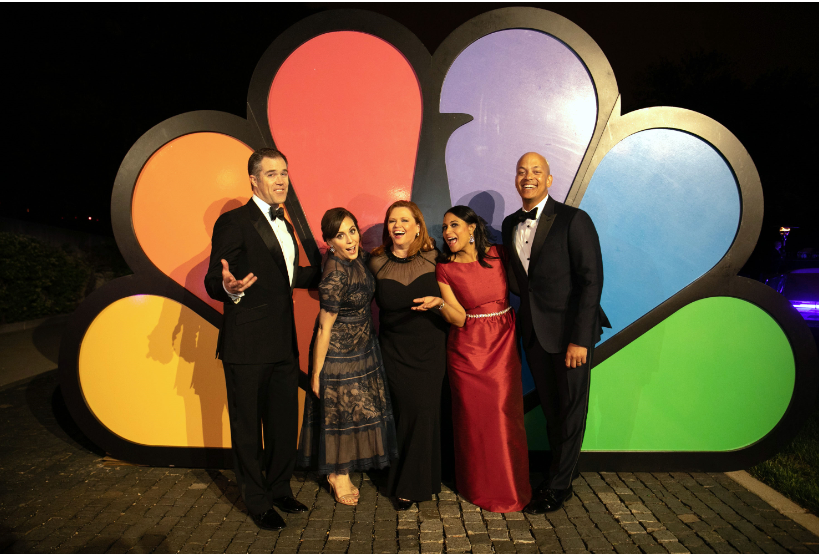 The 10th annual NBC News/MSNBC White Correspondents’ Association Dinner After Party is traditionally one of the most well-attended events of the weekend, and there were plenty of Washington-based TV newsers and media figures to fill up the massive Italian Embassy.

We didn’t see any real “crazy” behavior at the party (although Stephanie Ruhle did bring some intense moves to the dance floor). The vibe of the party seemed to mirror the vibe of the dinner, which was upbeat yet relatively chill at the same time.

The after party enjoyed presidential historian Ron Chernow‘s speech during the dinner, which was a mix of humor and seriousness about the First Amendment.

Interestingly, Chernow said he hopes the White House Correspondents’ Association brings back comedians to host the show in the future, something not all TV newsers had previously supported, even pre-Trump.

There were not a ton of celebrities this year, following the theme of the weekend; although House of Cards star Michael Kelly (aka. Doug Stampfer) did come, as did the heroic airline pilot Capt. Sully Sullenberger, who posed for a photo with MSNBC president Phil Griffin. It’s OK to refer to Capt. Sullenberger as a celebrity, right? 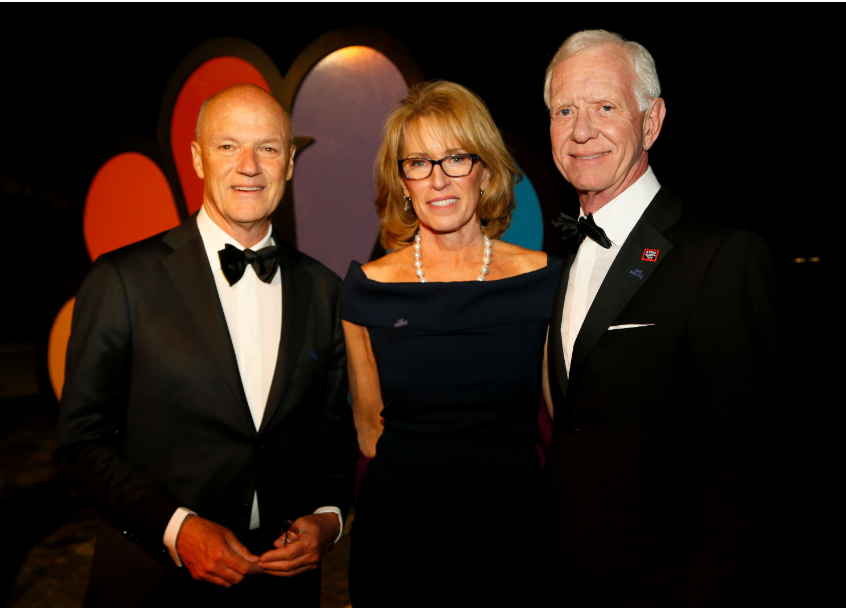 We spotted Andrea Mitchell, Hallie Jackson, Peter Alexander, Kristen Welker, Geoff Bennett, and Kelly O’Donnell. Mitchell had to leave on the early side to anchor Meet the Press.

We did not notice Meet the Press moderator Chuck Todd.

Ruhle’s MSNBC morning partner Ali Velshi was in attendance, while Jacob Soboroff and Chris Jansing were spotted as well. 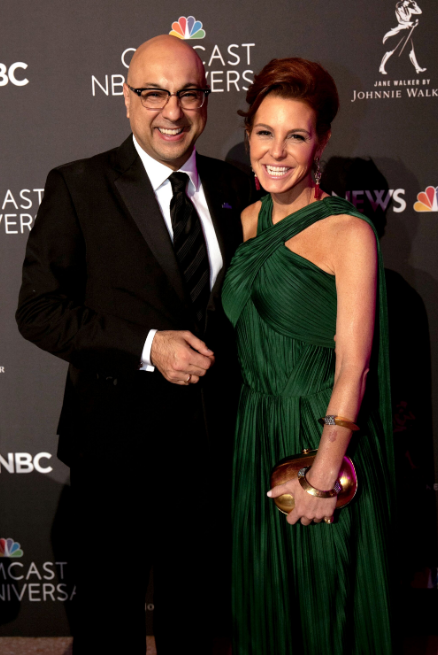 CNBC had a nice presence at the party. Among the CNBC newsers we noticed were Sara Eisen, Jim Cramer, and Scott Wapner, along with Washington-based reporters Eamon Javers and Kayla Tausche.

However, few New York-based anchors came down for the weekend, as Nightly News anchor Lester Holt and Today show co-anchors Savannah Guthrie and Hoda Kotb were among those who were absent.

The networks’ big wigs were in attendance, as one might expect.

We noticed NBC News/MSNBC chairman Andy Lack chatting with a few guests towards the beginning of the party. Same with NBC News president Noah Oppenheim and Comcast evp David Cohen. 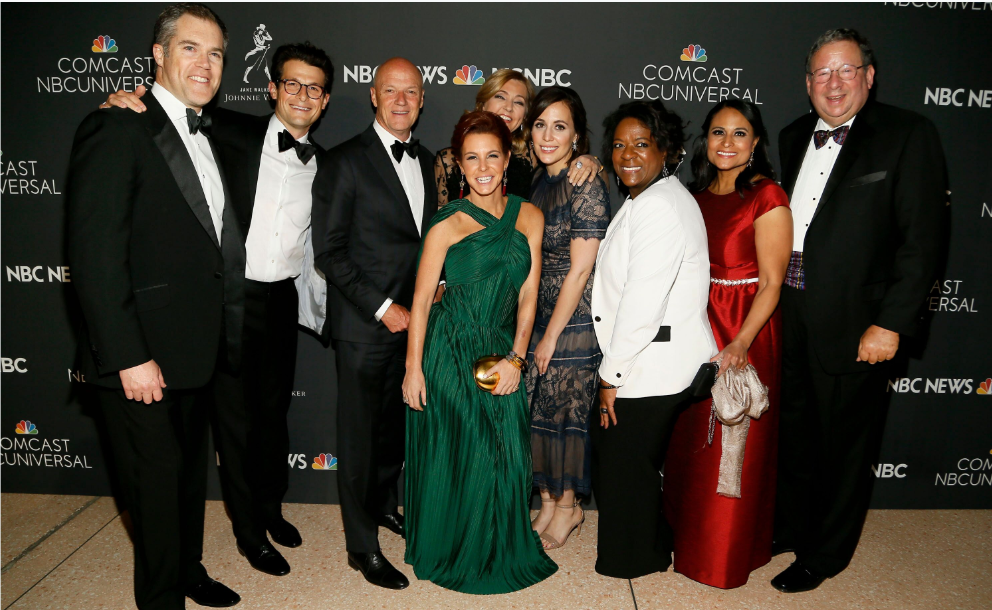 The aforementioned Griffin was working the room through 2 a.m.

We saw him chatting with Wolf Blitzer for a little while, and later with Blitzer’s CNN colleagues Kate Bolduan and Jon Avlon.

CNN’s Don Lemon was making the rounds, and at one point we saw him chatting with former CNN contributor and former Trump comms director Jason Miller.

DNC chairman Tom Perez, who we saw at the CBS party, headed over to NBC after the dinner. Amb. Susan Rice was spotted at the NBC soiree too.