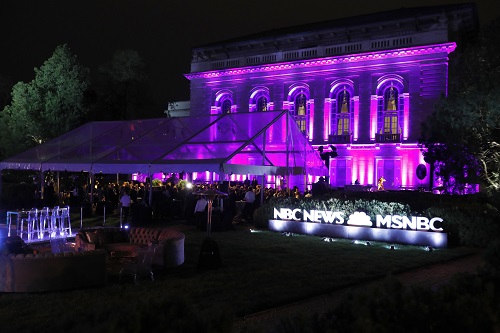 TVNewser stopped by two White House Correspondents’ Dinner after-parties, and while both were fun, they were also very different.

First, there was Playboy’s inaugural WHCD after-party, named No Tie Party, which took place at a subterranean bar/club downtown called The Living Room. The venue and ambiance were very different from what you’ll find at WHCD parties hosted by news outlets, which I guess was the point!

There were plenty of Playboy bunnies in attendance who were more than happy to take photos with partygoers, including Don Lemon. Other attendees included Playboy chief creative officer Cooper Hefner, Kyle Richards, Steve Howey, Hasan Piker, Jon Decker. The Opposition host Jordan Klepper made a cameo at around 11:30 p.m.

At around midnight, we departed Playboy and headed in the direction of the White House for the NBC News and MSNBC annual White House Correspondents’ Dinner After-Party, held at the Art Museum of the Americas.

Though they were there, we weren’t able to spot NBC News chairman Andy Lack or NBC News president Noah Oppenheim in person, but we did spot CNN chief Jeff Zucker walking out of the museum as we were walking in.

Once on the premises, we noticed White House press secretary Sarah Huckabee Sanders wearing a pair of sandals that had been given out at the party (there was rain on and off throughout). 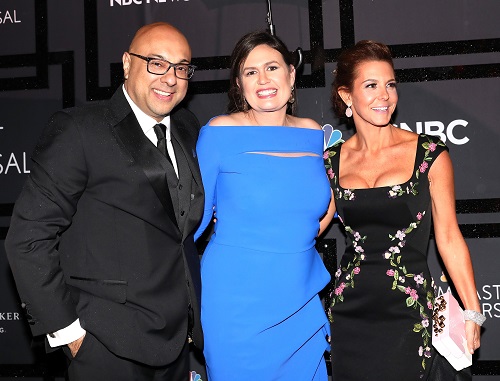 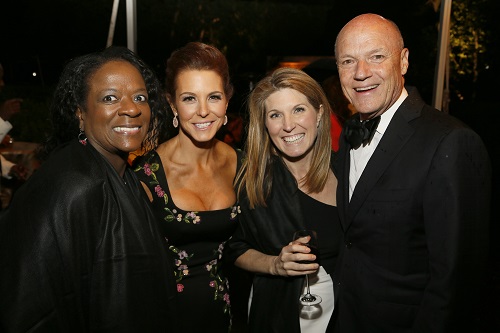 No one on the NBC News/MSNBC side seemed interested in discussing the Joy Reid saga, though more than one newser was pleased about the on-air response she gave on her program earlier in the day.

One prominent TV newser in attendance (non-NBC/MSNBC) who did not want to be named doesn’t see the network taking any action against her. “I just think her base is just too strong, and that’s what it really comes down to these days,” the person said. “Also, there’s really not a group on the right like a Media Matters that can really have success organizing any sort of advertiser boycott.”

We noticed the omni-present Jordan Klepper had made his way from Playboy to NBC News/MSNBC in the wee hours of the morning. We saw Kathy Griffin as well as Michael Avenatti.

Acosta and Gidley were spotted outside of the venue in the wee hours of the morning. We overheard them, and others in their respective groups, bantering back and forth, innocently. Gidley responded to something Acosta said by asking if his comment was “an apple,” while the CNN correspondent later told someone Gidley was with that “you don’t want to be seen with public enemy No. 1.”

There were a number of lawmakers in attendance as well, including newly elected Alabama Senator Doug Jones and his wife. Others who we didn’t not spot but apparently were there included Rep. Joaquin Castro, Rep. Brendan Boyle, Delaware Sen. Chris Coons and Pennsylvania Senator Bob Casey. 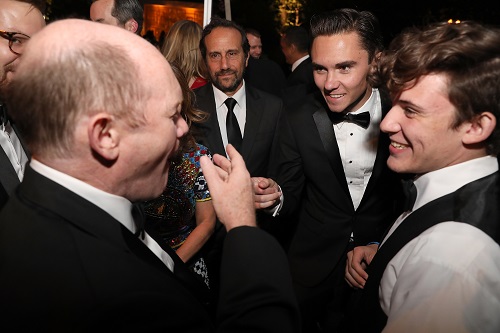