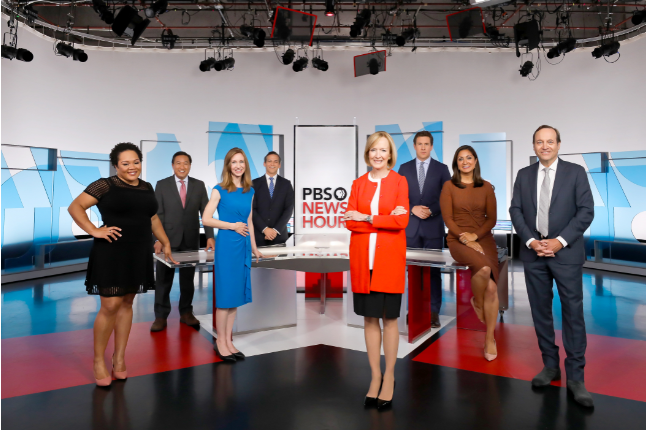 PBS NewsHour is announcing today that will soon be hiring six new journalists in U.S. cities often given little attention in national news coverage, which are often Black, Indigenous and communities of color, to better capture the human experiences of a broad range of the communities that make up the country.

The NewsHour is doing this through the launch of The Communities Initiative, a project to expand the scope and reach of its journalism and news team.

The new reporting project will hire journalists with deep knowledge of their communities and a keen interest in bringing often under-told stories to NewsHour’s digital, social and broadcast platforms. This effort is being funded by PBS, Craig Newmark Philanthropies, and 26North Foundation.

“We are looking forward to welcoming these journalists to the NewsHour and expanding our coverage capacity and understanding of our complex country,” says WETA svp and PBS NewsHour executive producer Sara Just.

This expansion will extend NewsHour staffing outside its Arlington, Va. headquarters and PBS NewsHour West bureau in Phoenix, which opened in 2019. The cities and regions currently under consideration: