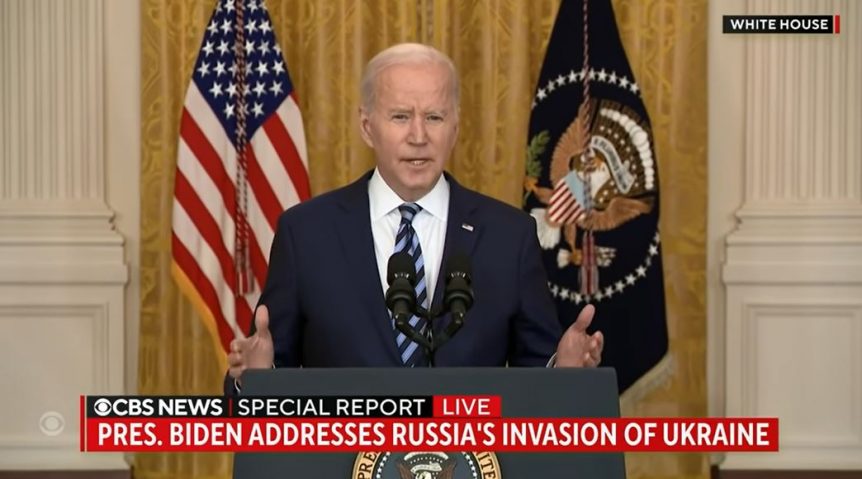 All of the major cable and broadcast linear and streaming news outlets will feature live coverage and real-time analysis of President Joe Biden’s first State of the Union address and the Republican response on Tuesday, March 1.

Here are their coverage plans. We will update this post as more information trickles in.

Peacock’s The Choice From MSNBC: