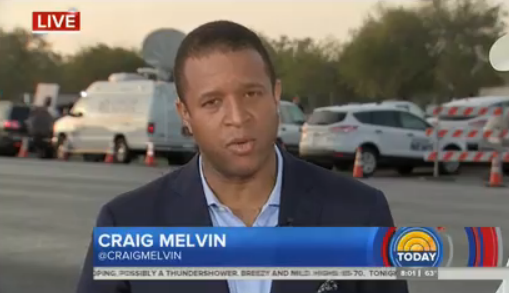 Broadcast and cable news networks are continuing to cover the massacre at the First Baptist Church in Sutherland Springs, TX, where a 26-year old gunman stormed the church during a Sunday morning service and opened fire, killing at least 27 people and using a military-style assault rifle to do so. The gunman is dead.

Here are TV news networks’ coverage plans, as of Monday at 1 p.m. ET.

Here’s who CNN presently has in Sutherland Springs:

Megyn Kelly provided her thoughts on the attack on her 9 a.m. show from New York.

On the ground for NBC News and MSNBC coverage:

*This post will be updated as more information is made available to us.