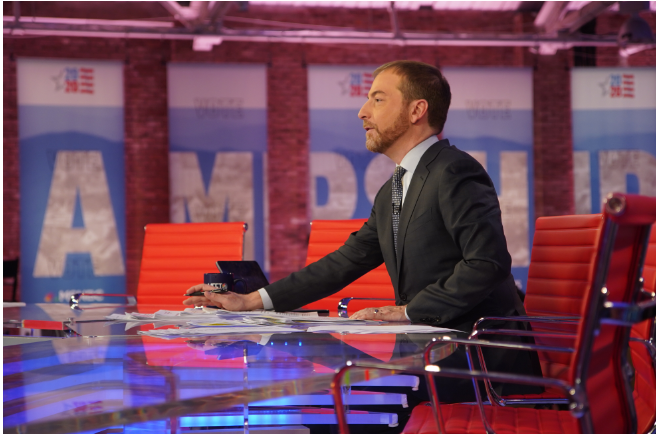 The 2020 Iowa caucuses gave us a controversial victory by Pete Buttigieg– though Sen. Bernie Sanders out-performed the South Bend Ind., mayor in overall vote count. Will Sen. Sanders take home the win in New Hampshire tonight, as many are expecting? Will Joe Biden improve on his disappointing 4th place finish in Iowa, and emerge victorious by the end of the night? Will someone else surprise the field and come out on top?

Here’s how the networks will covering the 2020 New Hampshire primary, which takes place Tuesday, Feb. 11.