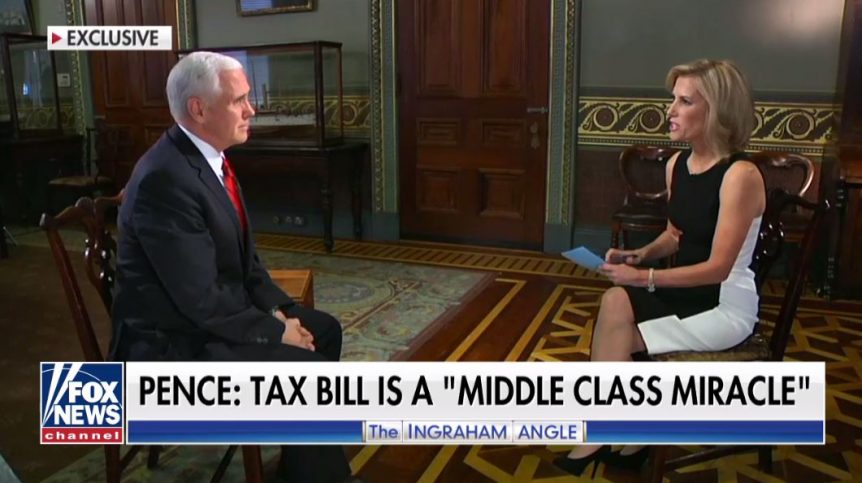 Advertising intelligence company Standard Media Index (SMI) has released its 2017 TV advertising revenue figures. While results are slightly down across the national TV market in 2017 to date versus 2016, broadcast and cable news programs have been charging higher rates than last year.

SMI data shows an overall +8 percent year-to-date growth on news programming that increases to +14 percent when you look at news programs on cable networks, Fox News, CNN and MSNBC.

Double-digit increase during an election year is expected. But with intense coverage of the Trump administration’s first year, cable news revenue continues to grow.

Fox News has increased revenue +12 percent. CNN is seeing +15 percent growth, and MSNBC is up a whopping +26 percent this year.

Looking specifically at November 2017, year over year, across the big three networks, cable news revenue increased +3 percent, with Fox seeing the biggest lift, up +9 percent versus last November. CNN is up +1 percent, while MSNBC slipped for the second month in a row, down -8 percent. While MSNBC is down, it also had the most significant increases during the 2016 election.