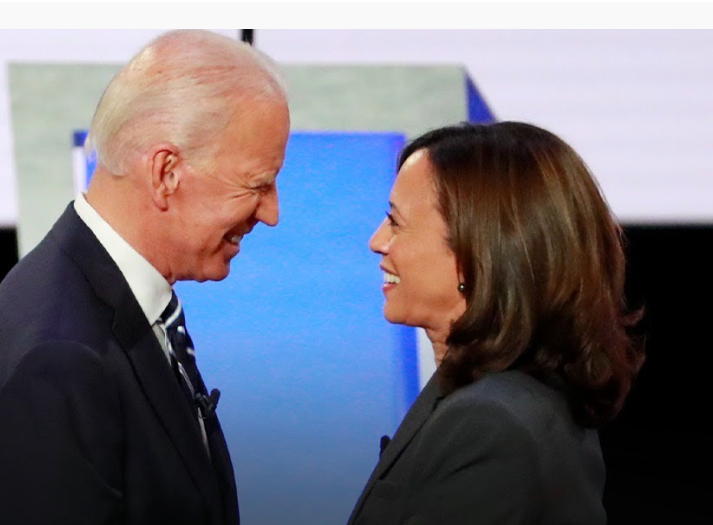 The inauguration of Joseph R. Biden Jr. and Kamala Harris as president and vice president of the United States will take place on Wednesday, Jan. 20, with events interspersed throughout the day, highlighted by the swearing-in ceremony at 12 p.m. ET, and President Biden’s inaugural address immediately after.