NEXT:Chris Wallace Talks to CBS Sunday Morning About How His Father's Legacy Has Influenced His Own Career
PREVIOUS:María Elena Salinas Is Joining CBS News as a Contributor 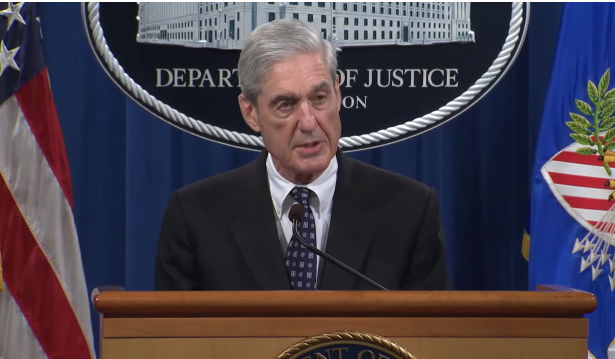 In May 2017, former FBI director Mueller was appointed to lead the federal investigation into potential Russian efforts to interfere with the 2016 presidential campaign and whether President Trump or his campaign team was involved with any presidential election meddling. Mueller was appointed to lead the investigation by deputy attorney general Rod Rosenstein, a move which took place eight days after Trump fired then-FBI director James Comey, who had been leading the Russia investigation.

As one might expect, the television news networks–broadcast and cable–are devoting a significant amount of resources to covering Wednesday’s testimony. But, if the average American who doesn’t consume news 24/7 decides to watch, will he or she actually learn anything new? The Democrats seem to think so. House Judiciary Chairman Jerry Nadler said on Fox News Sunday with Chris Wallace over the weekend that the infamous Mueller report presented “substantial evidence the president is guilty of high crimes and misdemeanors.”

We’ll see what happens on Wednesday.

In the meantime, here are the networks’ coverage plans:

House Judiciary Committee – LIVE at 8:30am ET on C-SPAN3 https://t.co/u0agAhjRg1

Contrary to the belief of some MSNBC contributors, Fox News actually IS televising the Mueller testimony. Below are their plans.