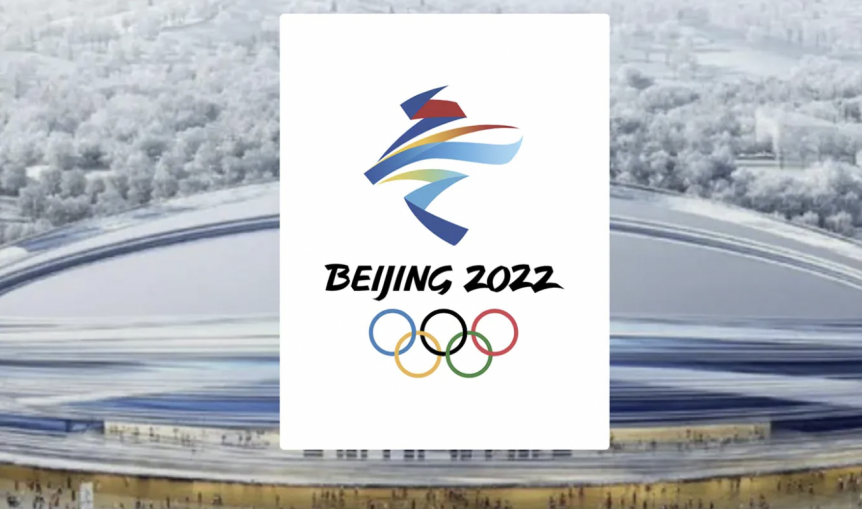 In case you’ve forgotten (or just aren’t aware), the 2022 Winter Olympics Opening Ceremony will begin Thursday at 6:30 a.m. ET (and repeat in primetime). TV networks, including NBC, are scaling down their on-site presence for these Beijing games in light of China’s strict travel restrictions and Covid rules. In fact, NBC Sports announced late last month that its broadcast teams will not be on-site this year. They will be calling Olympic events from Stamford, Conn., at NBC Sports headquarters.

NBC Olympics primetime host Mike Tirico will be in China for the Feb. 4 opening ceremony. Tirico will remain in Beijing for the first few days of the Games—and then leave for Los Angeles to host the Feb. 13 Super Bowl, which also is on NBC this year.

NBC News traditionally sends its morning show and evening news team to the site of the Olympics. This time around, Today co-anchor Craig Melvin will be the only NBC News anchor on-site. NBC News is also sending correspondents Steve Patterson and Sam Brock to Beijing to cover the festivities. But that’s it.

CNN will have talent on the ground as well. International correspondents David Culver and Selina Wang will be live from Beijing reporting on the latest breaking news concerning the Winter Games. With 11,000 international arrivals expected to shuttle through three competition zones up to 111 miles apart, they will also report on the challenges of maintaining Covid protocols as the pandemic continues.

Culver and Wang will be joined on the ground at one of the key competition venues by CNN Sports anchor and correspondent Coy Wire, who will interview Olympics stars and unlikely heroes—as well as deliver all the latest sporting results and headlines.

CNN Beijing bureau chief Steven Jiang will also provide analysis and commentary on the issues surrounding these Olympics, including diplomatic boycotts over China’s human rights record and increasing tensions between China and the U.S and its allies.