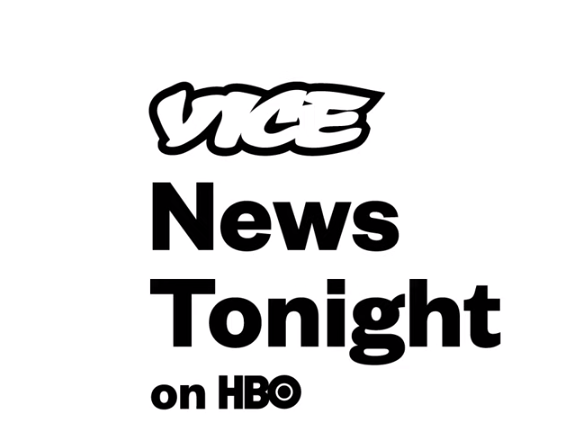 Some breaking media news coming out of Manhattan and Brooklyn this morning.

HBO has decided to cancel its nightly newscast Vice News Tonight, and will also end its overall news partnership with Vice Media.

Vice News Tonight on HBO will officially come to an end in September when HBO’s deal with Vice is officially up. However, Vice says it will be shopping a daily news show to other networks and platforms and is expected to announce a home for the newscast in the coming weeks.

The Hollywood Reporter was first to report, and Adweek’s Kelsey Sutton has more.

In addition to the cancellation of Vice News Tonight, Vice chief news executive Josh Tyrangiel will step down from his current role at the end of June, and depart Vice Media entirely when the show officially ends in September. Tyranigel arrived at Vice in October 2015 to run the newscast. He had previously been chief content officer at Bloomberg, as well as editor of Bloomberg Businessweek.

The 30-minute newscast –which aired Tuesdays through Fridays at 7:30 p.m.– didn’t stray too far from the original weekly HBO series in that it presented taped pieces examining a range of newsworthy topics, including the economy, U.S. policy & politics, civil rights and civil liberties, world news, climate, tech, and culture. However, being a 30-minute nightly newscast, it still had the ability to go live if a big breaking news story happened.

In a meeting with media reporters in the summer of 2016, Tyrangiel referred to Vice News Tonight as “a modern, flexible-format news show that helps our audience understand the world.”

The program was far more technologically advanced and interactive than the traditional nightly newscast. If Vice News Tonight viewers wanted to watch on alternative devices (as opposed to linear), they had the ability to zero in on specific stories and segments via touch-enabled technology. “We want people to engage with us, and we have tried to think about our audience with every choice we’ve made – from the kinds of stories we cover and the format in which we present them, to the platform on which they’ll be watching and how touch-enabled screens can enrich our storytelling,” Tyrangiel said during the aforementioned meeting.

The newscast earned nine News and Documentary Awards nominations for 2018 –more nominations than any other nightly news program on a major network–and won a total of five over its three-year run on HBO.

The newscast is best known for its critically-acclaimed story from August 2017, Charlottesville: Race & Terror, where Vice journalist Elle Reeve and her team follow a White supremacist who was protesting the removal of Confederate monuments in Charlottesville, Va.

The departure of one executive came with the addition of another. Vice Media CEO Nancy Dubuc announced this morning that the company is adding Jesse Angelo, the former CEO and Publisher of The New York Post, as the company’s first-ever president, global news and entertainment.

Angelo assumes the new role, effective immediately, and will lead Vice News, Digital and TV.  According to Dubuc, Angelo “will bring these teams together under a unified vision to create synergies and opportunities among audience growth, content development and talent.”

Angelo will be based in Vice’s Brooklyn headquarters and report to Dubuc.

It remains to be seen what the next daily Vice News show will look like. The company’s news division prides itself on hard news journalism, and Angelo comes from the world of gossip and entertainment news. 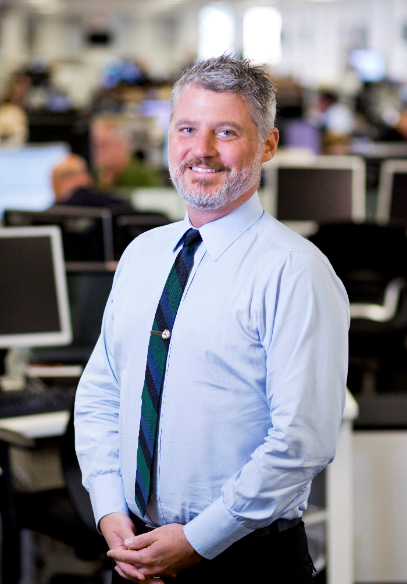