NEXT:President Trump Promotes Gregg Jarrett's New Book on Twitter
PREVIOUS:Bill Clinton to Craig Melvin: 'Someone Should Be Asking You These Questions' 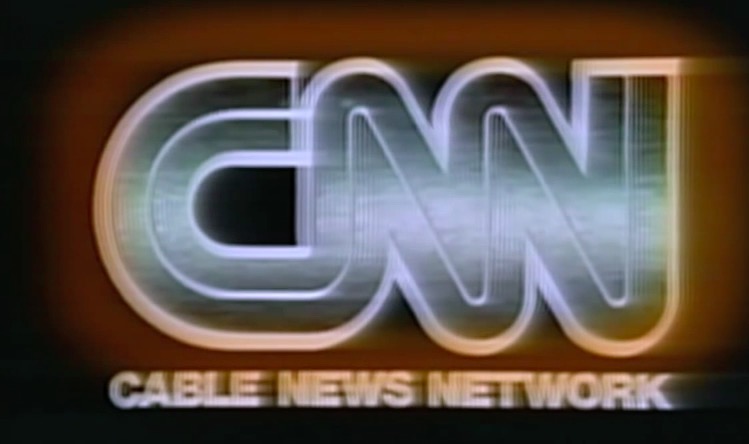 Turner, who has not been involved in CNN, or its parent company, Turner Broadcasting, since 2006, famously said at the time the network launched: “baring satellite problems in the future we won’t be singing off until the world ends. We will cover it live. That will be our last event.”

In 2012, for Oprah Winfrey’s Master Class, Turner explained why he started CNN: