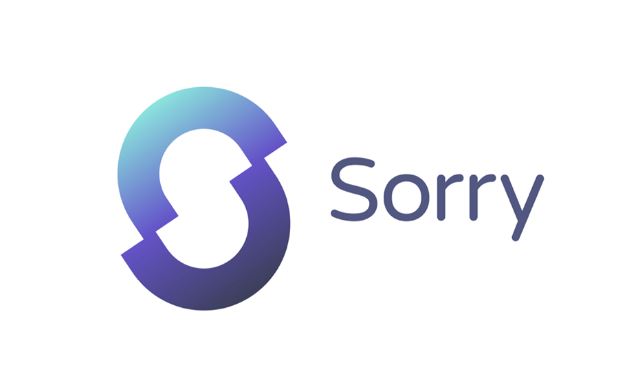 Greta Van Susteren‘s dream of being an app developer is about to be realized.

The former CNN, Fox News and MSNBC host is about to launch Sorry.

“It is an exciting project for me – mostly because it is a completely new field,” Van Susteren wrote on Facebook this morning. In brief, here’s what the app does:

Van Susteren, who also published a how-to book about social media , says she and her team have done research that found people apologize on social media more than 475,000 times a day. “Just google the words ‘sorry,’ ‘apologizes,’ ‘apology,’ and see the celebrities out there and the corporations and even nations apologizing.”

Van Susteren has not left the TV field altogether. She’s been conducting interviews for Voice of America‘s VOA TV, which reaches 240 million people around the world.